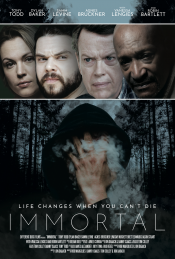 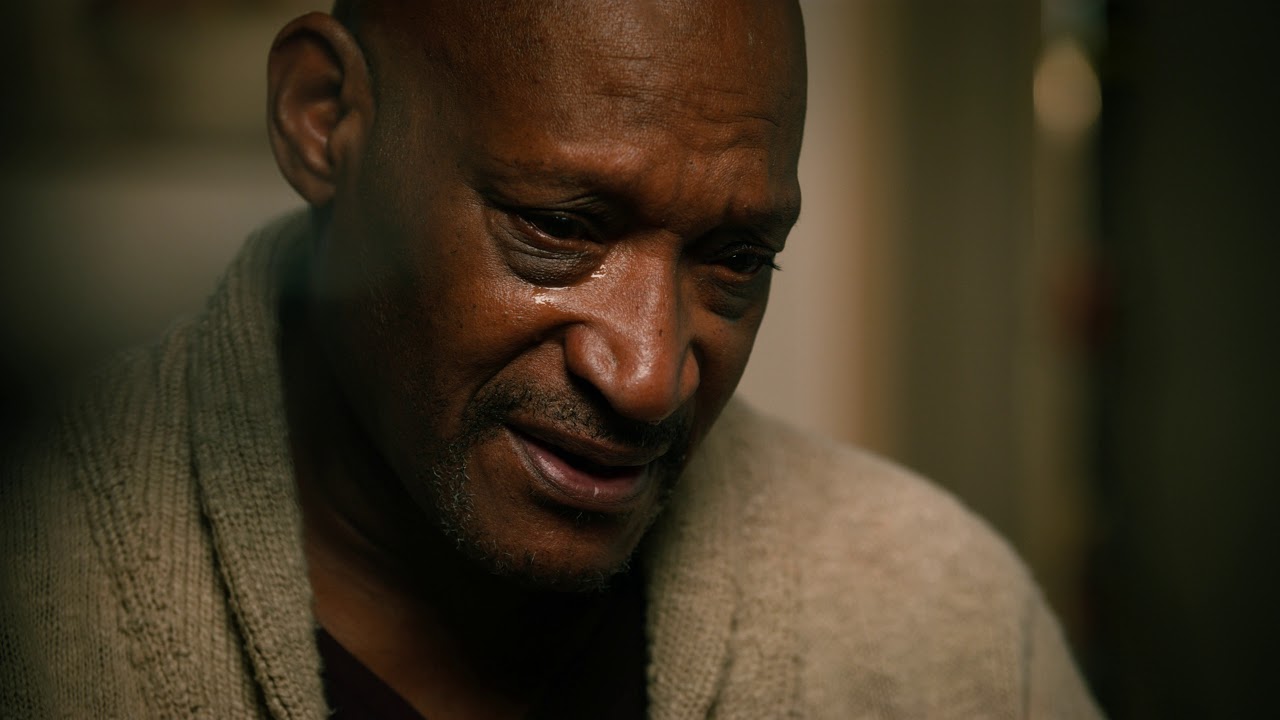 Thrown into the face of death only to emerge unharmed, the characters of Immortal are left staring at eternity in the face with uncertainty and fear like they've never imagined. The film follows Chelsea, a high school track star who comes clean about sexual misconduct with her coach only to find out her confession might be too late, Gary and Vanessa, a young, expecting married couple who scheme a morbid solution to their financial issues, Ted, a man filled with sorrow who agrees to euthanize his cancer-ridden wife Mary, and Warren, a young man with little direction in life who is forced to discover his new gifts after a tragic accident.

Poll: Will you see Immortal? 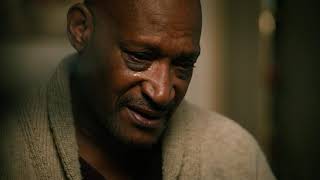 Production: What we know about Immortal

Immortal Release Date: When was it released?

Immortal was released in 2020 on Tuesday, September 1, 2020 (VOD / Digital release). There were 8 other movies released on the same date, including Time Loop, The 2nd and Children of the Sea.

Looking for more information on Immortal?