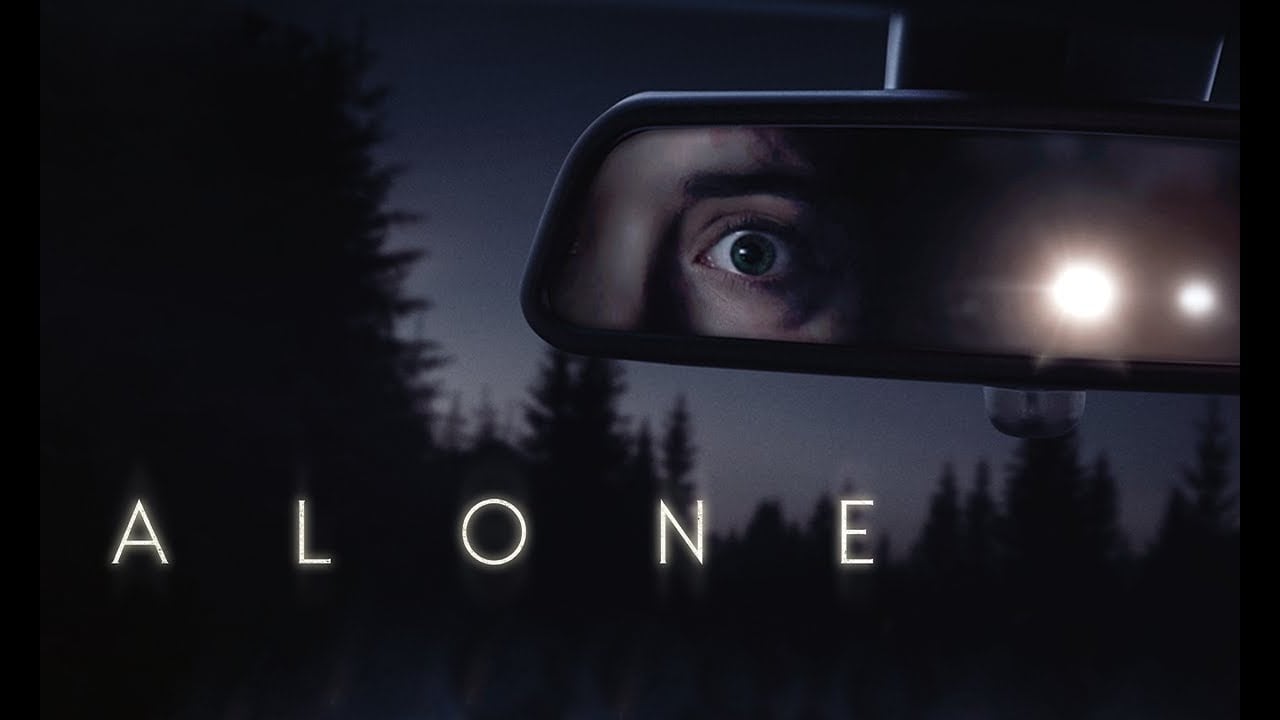 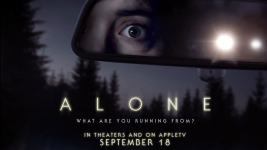 Set in the Pacific Northwest wilderness, the film follows recently widowed Jessica who, fleeing the city in a desperate attempt to cope, is kidnapped and locked away in a mysterious man’s cabin. Her escape from the clutches of this murderous captor land her in the heart of the untamed wilderness, with only her wits to rely on for survival as her pursuer closes in.

Poll: Will you see Alone? 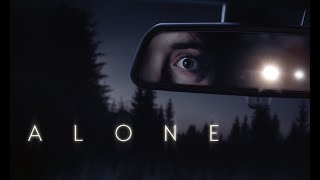 Production: What we know about Alone

Alone Release Date: When was it released?

Alone was released in 2020 on Friday, September 18, 2020 (VOD / Digital release). There were 14 other movies released on the same date, including Infidel, No Escape and Antebellum.

Looking for more information on Alone?