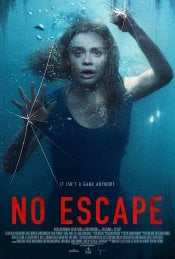 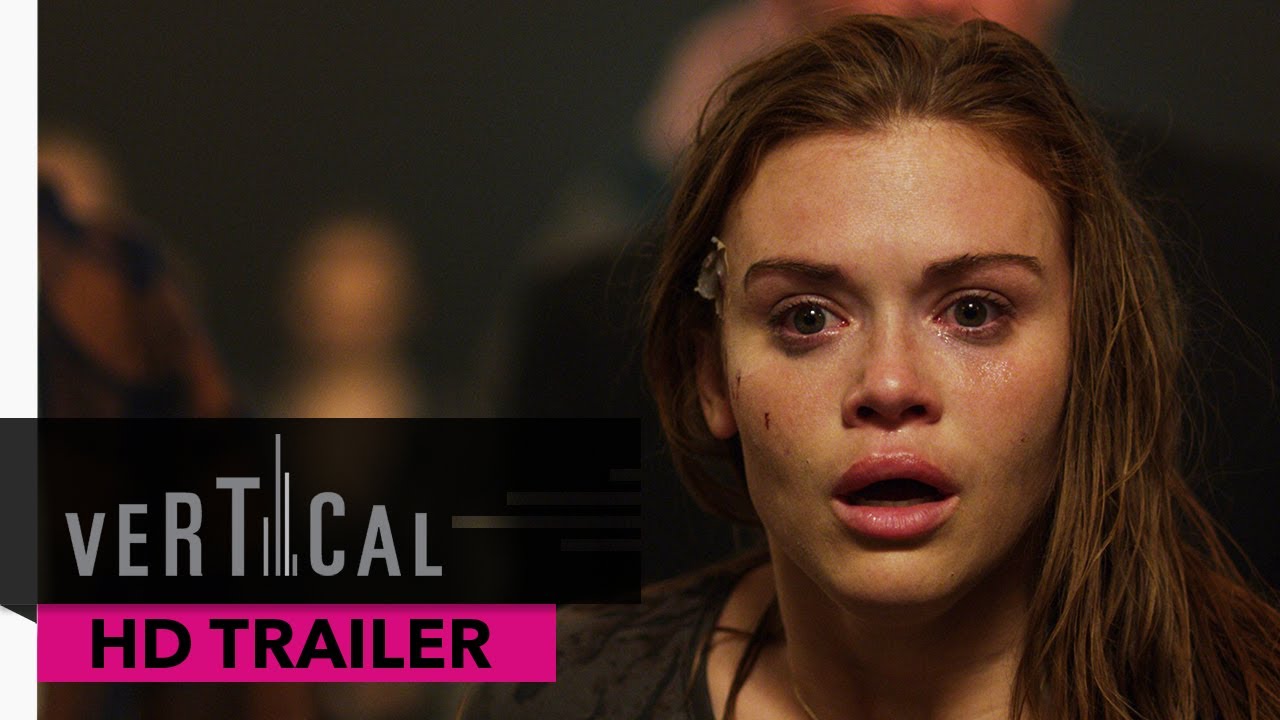 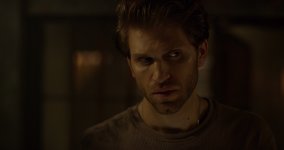 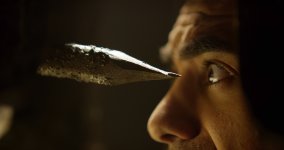 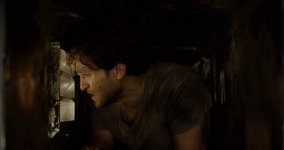 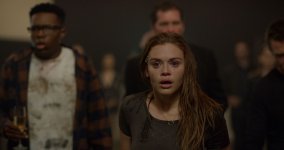 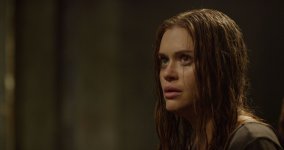 A social media star travels with his friends to Moscow to capture new content for his successful VLOG. Always pushing the limits and catering to a growing audience, he and his friends enter a cold world of mystery, excess and danger. As the line between real life and social media is blurred, the group must fight to escape, and survive.

A look at the No Escape behind-the-scenes crew and production team. 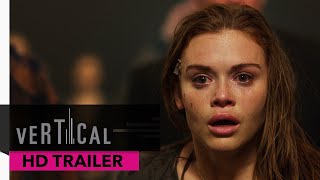 No Escape was released in 2020 on Friday, September 18, 2020 (VOD / Digital release). There were 14 other movies released on the same date, including Infidel, Lost Girls and Love Hotels and Antebellum.