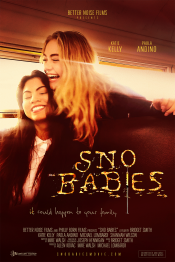 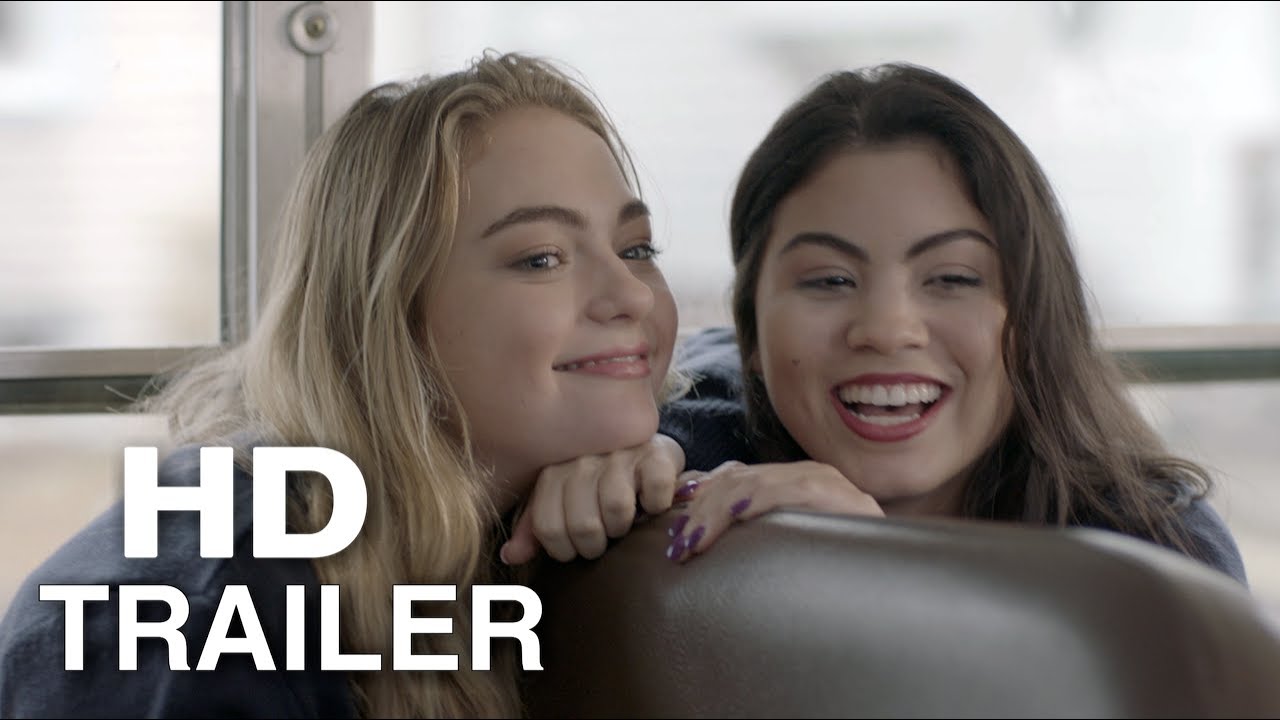 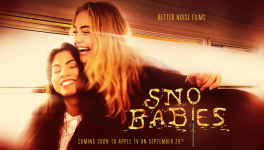 A gripping and emotive tale, Sno Babies depicts the grim realities of addiction and its effects on a middle-class suburban town. Kristen and Hannah are best friends–smart, likable and college-bound– and also addicted to heroin. The pair of seemingly unlikely addicts spiral down a path of destruction, hiding their secret from well-meaning but busy parents behind pink bedrooms and school uniforms. Directed by Bridget Smith and starring Katie Kelly (Game of Silence), Paola Andino (Queen of the South), Michael Lombardi (Rescue Me), Evangeline Young (The Good Wife) and Joanne Baron (This Is Us), Sno Babies shows how easy it can be to both miss and hide the signs of addiction behind the façade of “good” neighborhoods and pleasantly busy communities.

Poll: Will you see Sno Babies?

A look at the Sno Babies behind-the-scenes crew and production team. 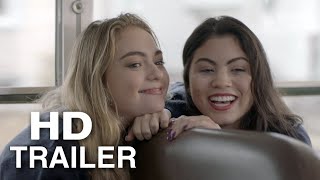 Production: What we know about Sno Babies

Sno Babies Release Date: When was it released?

Sno Babies was released in 2020 on Tuesday, September 29, 2020 (VOD / Digital release). There were 2 other movies released on the same date, including Welcome to Sudden Death and Alien Addiction.