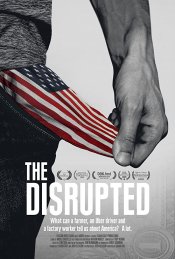 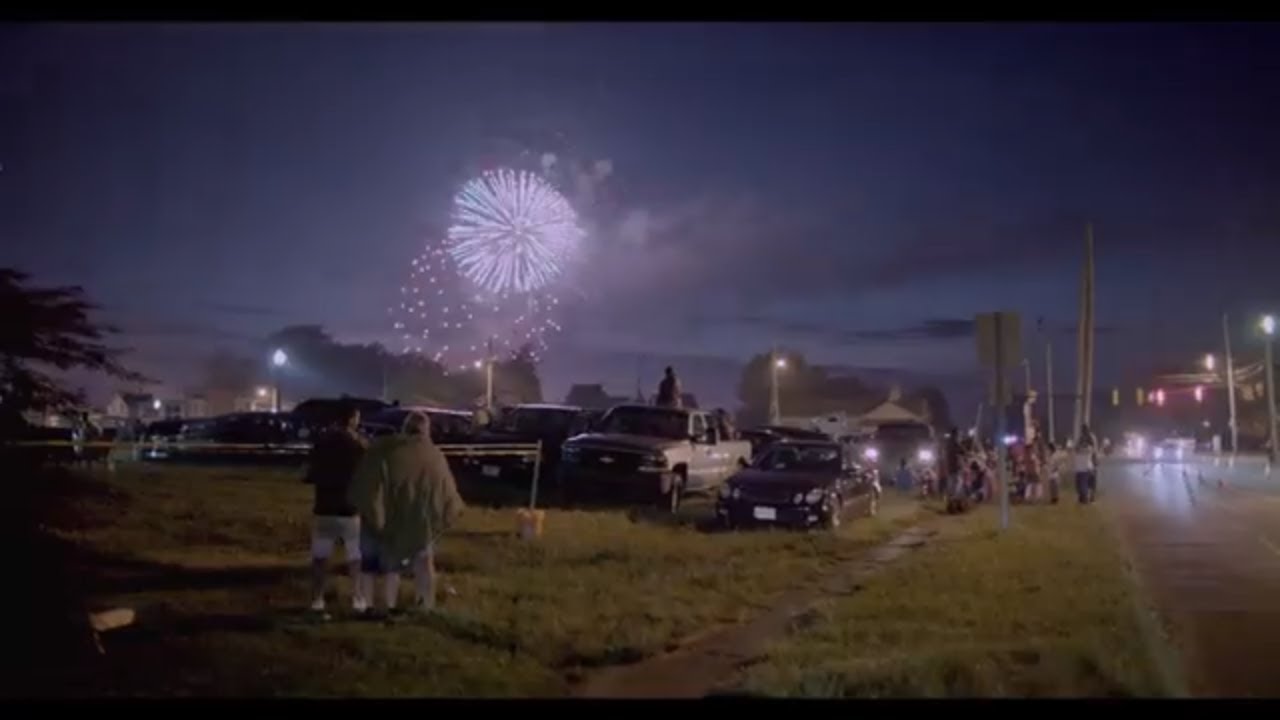 What do a farmer in Kansas, a laid-off factory worker in Ohio, and an Uber driver in Florida have in common? All three are resourceful, positive thinkers who strive to adapt and thrive despite dehumanizing forces at play in the American economy. As the film’s heroes face these roadblocks with courage, certain ideals remain sacred: family, love, and staying strong in the face of adversity. Lush cinematography galvanizes a sense of place and, as the narrative unfolds, the intimacy with the characters results in an emotionally rich observational drama. Ultimately, THE DISRUPTED reveals a collective American experience of financial challenge, family resilience, and the quest for the purpose and dignity of work.

Poll: Will you see The Disrupted?

Crew: Who's making The Disrupted

A look at the The Disrupted behind-the-scenes crew and production team. 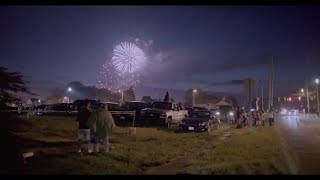 Production: What we know about The Disrupted

The Disrupted Release Date: When was it released?

The Disrupted was released in 2020 on Tuesday, October 13, 2020 (VOD / Digital release). There were 4 other movies released on the same date, including Monster Force Zero, Broil and Totally Under Control.

Questions: Asked About The Disrupted

Looking for more information on The Disrupted?