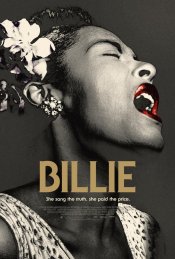 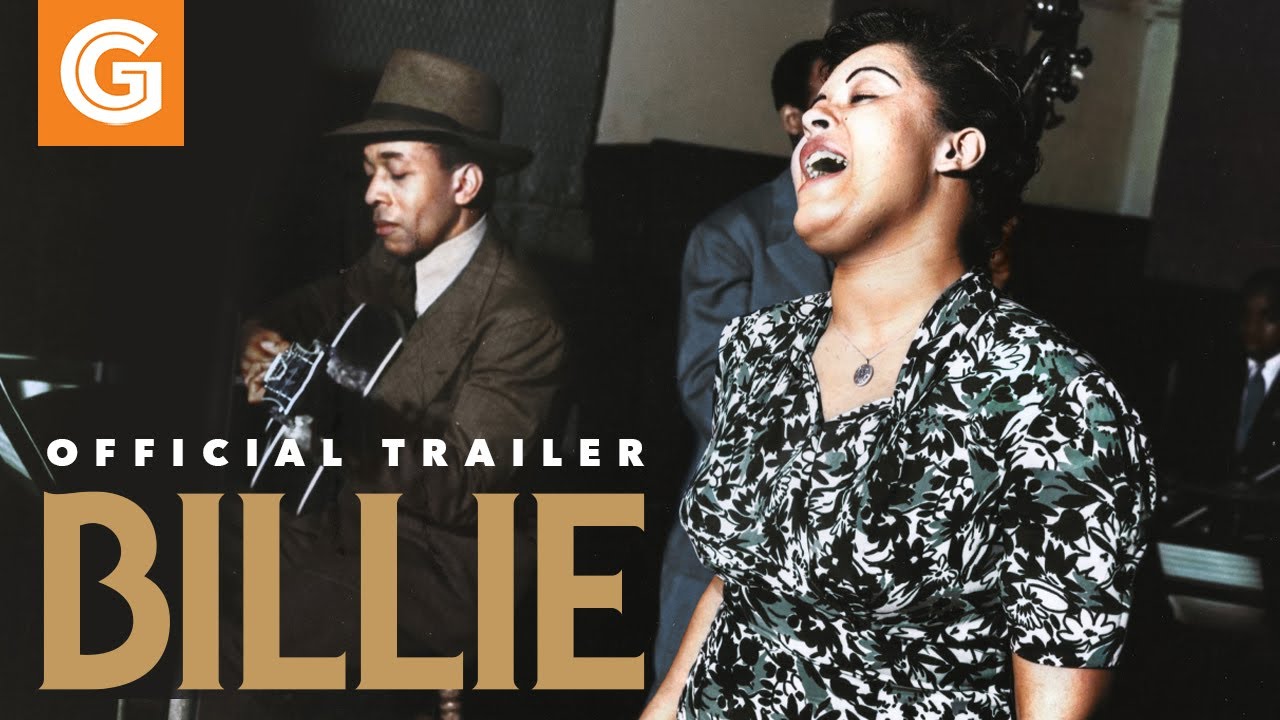 Billie Holiday had one of the greatest voices of all time and changed the face of American music. She was a woman of breath-taking talent and global popularity while also stirring controversy. She started a notable rebellion singing “Strange Fruit” which exposed the realities of Black life in America and earned her powerful enemies. Raw, emotional and brutally honest, Billie is filled with never-before-heard interviews from musical greats like Charles Mingus, Tony Bennett, Sylvia Syms and Count Basie.

Poll: Will you see Billie?

A look at the Billie behind-the-scenes crew and production team. 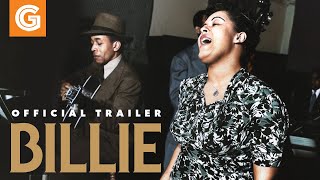 Production: What we know about Billie?

Billie Release Date: When was the film released?

Billie was released in 2020 on Friday, November 13, 2020 (Limited release). There were 10 other movies released on the same date, including Freaky, Chick Fight and Come Away.

Looking for more information on Billie?