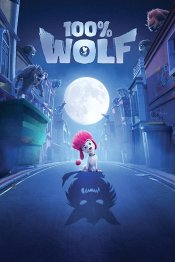 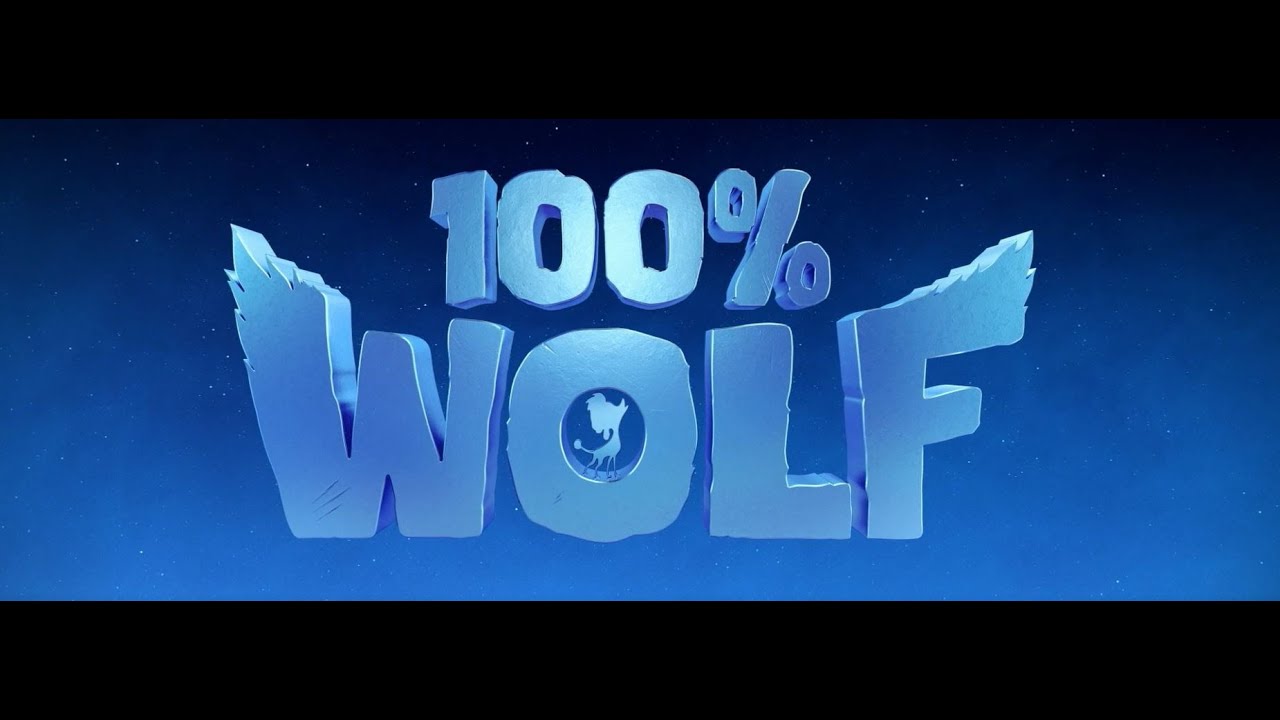 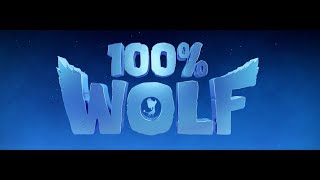 Production: What we know about 100% Wolf?

100% Wolf Release Date: When was the film released?

100% Wolf was released in 2020 on Friday, October 9, 2020 (VOD / Digital release). There were 12 other movies released on the same date, including Honest Thief, The War with Grandpa and A Rainy Day in New York.

Looking for more information on 100% Wolf?