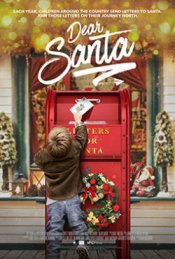 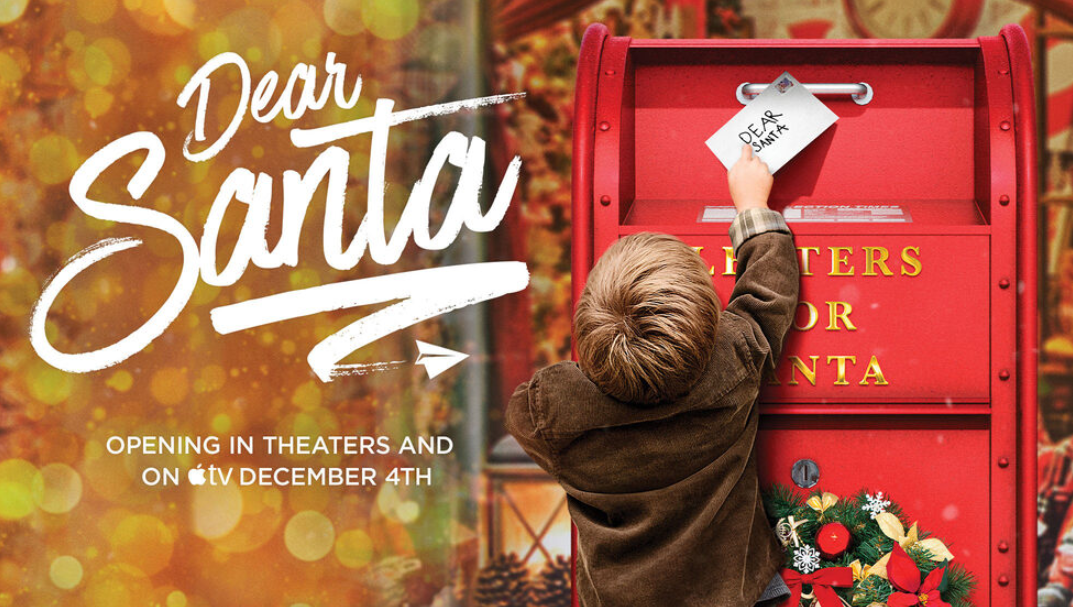 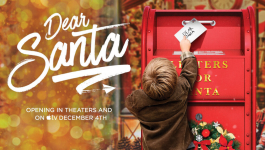 DEAR SANTA shines a light on the 100-year-old ‘Operation Santa’ Program of the United States Postal Service. Each year, hundreds of thousands of letters to Santa arrive at Post Offices around the country. Through Operation Santa, the USPS makes it possible for the public to safely adopt these letters and make children’s dreams come true. The film invites audiences along for the magic of this massive endeavor. Traveling the country, much like Santa does on Christmas Eve, the film focuses on select ‘Operation Santa’ Centers: some in metropolitan areas and others in small towns where the Post Office is the heart of the community.

Poll: Will you see Dear Santa?

A look at the Dear Santa behind-the-scenes crew and production team. The film's director Dana Nachman last directed Pick of the Litter and Batkid Begins: The Wish Heard Around the World.

Production: What we know about Dear Santa

Dear Santa Release Date: When is it coming out?

Dear Santa is coming out in 2020 on Friday, December 4, 2020 (VOD / Digital release). There are 12 other movies coming out on the same date, including All My Life, Nomadland and Godmothered.