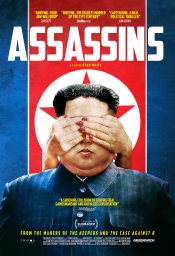 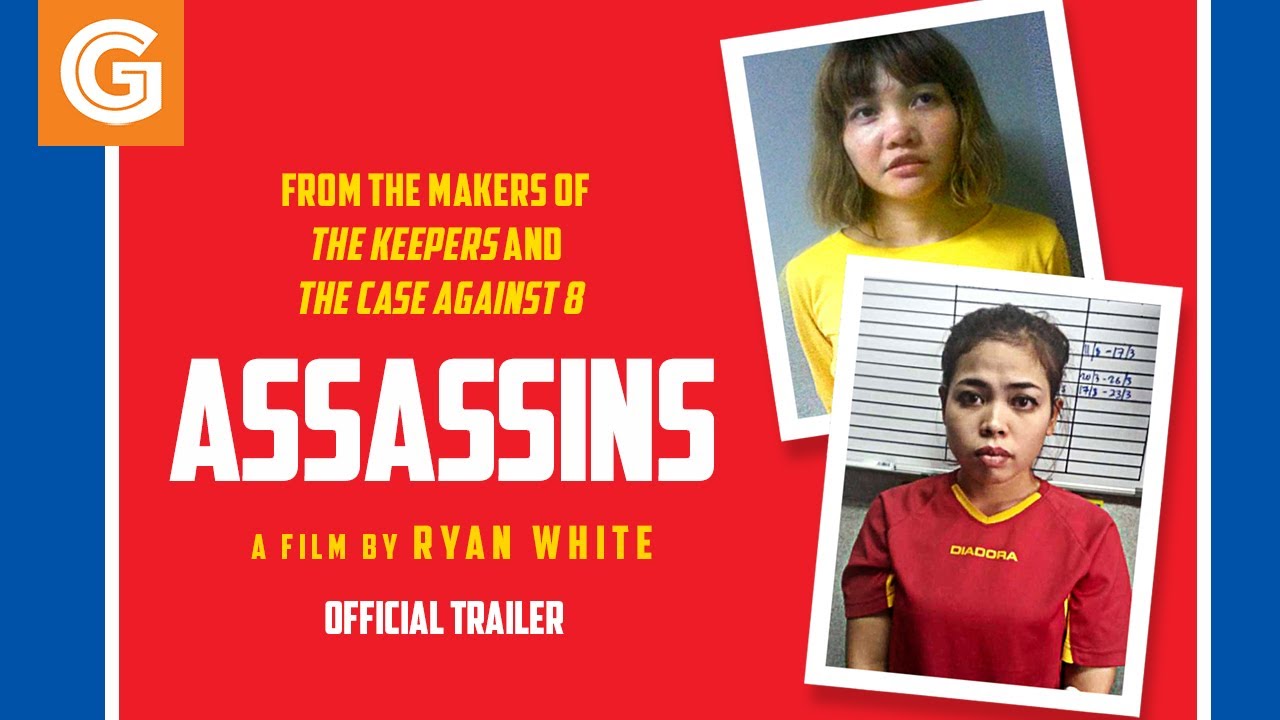 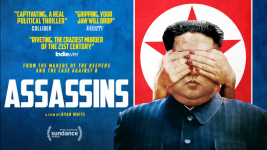 The audacious murder of the brother of North Korea’s Supreme Leader Kim Jon Un in a crowded Malaysian airport sparked a worldwide media frenzy. At the center of the investigation are two young women who are either cold-blooded killers or unwitting pawns in a political assassination. ASSASSINS goes beyond the headlines to question every angle of this case, from human trafficking to geo-political espionage to the secretive dynamics of the North Korean dynasty.

Poll: Will you see Assassins?

A look at the Assassins behind-the-scenes crew and production team. The film's director Ryan White last directed Ask Dr. Ruth and The Case Against 8. 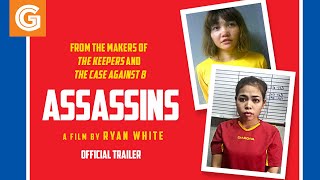 Production: What we know about Assassins

Assassins Release Date: When is it coming out?

Assassins is coming out in 2020 on Friday, December 11, 2020 (PremiumVOD release). There are 14 other movies coming out on the same date, including Canvas, Giving Voice and Safety.

Looking for more information on Assassins?