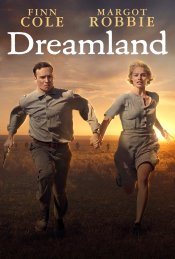 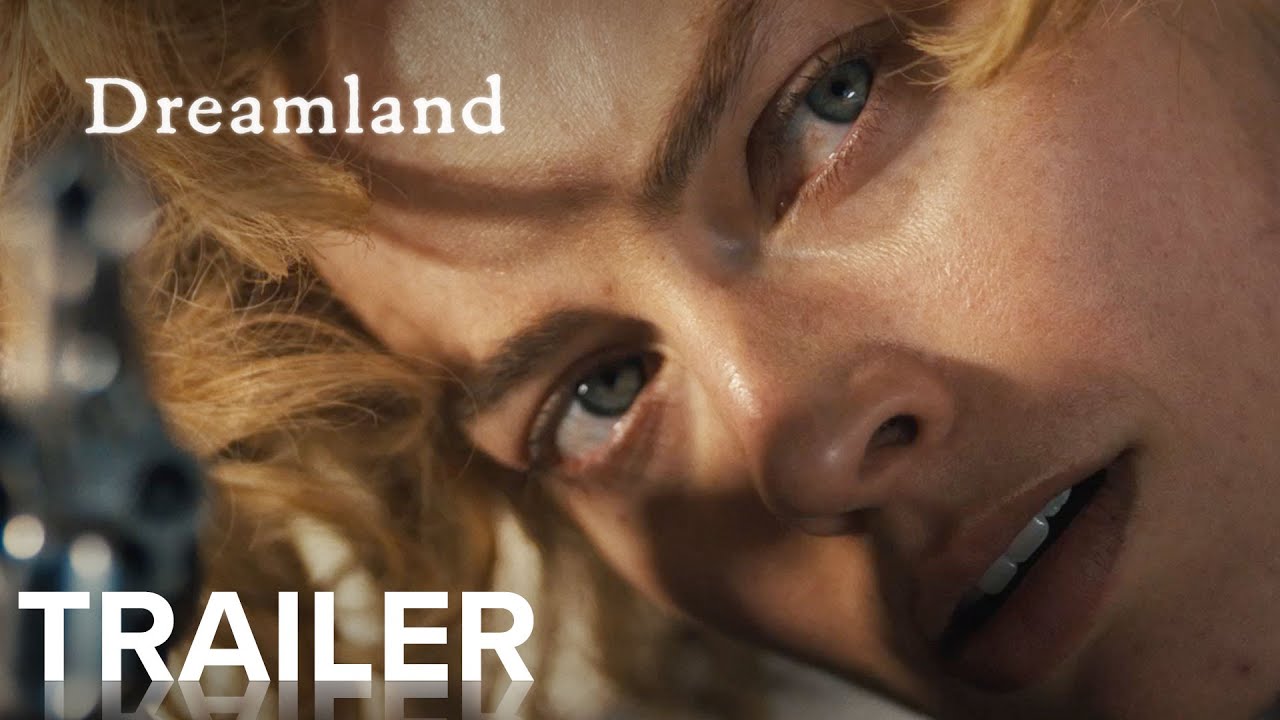 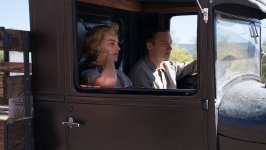 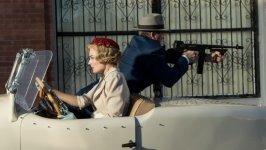 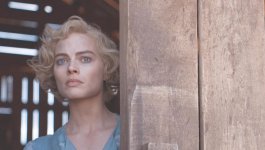 Eugene Evans (Finn Cole, “Peaky Blinders”) dreams of escaping his small Texas town when he discovers a wounded, fugitive bank robber Allison Wells (Robbie) hiding closer than he could ever imagine. Torn between claiming the bounty for her capture and his growing attraction to the seductive criminal, nothing is as it seems, and Eugene must make a decision that will forever affect the lives of everyone he’s ever loved.

Poll: Will you see Dreamland? 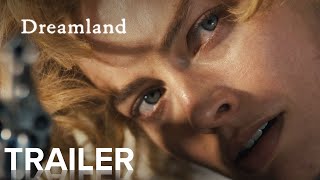 Production: What we know about Dreamland

Dreamland Release Date: When was it released?

Dreamland was released in 2020 on Friday, November 13, 2020 (Limited release). There were 10 other movies released on the same date, including Freaky, Last Three Days and Ammonite.

Looking for more information on Dreamland?