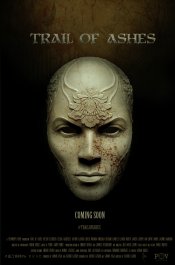 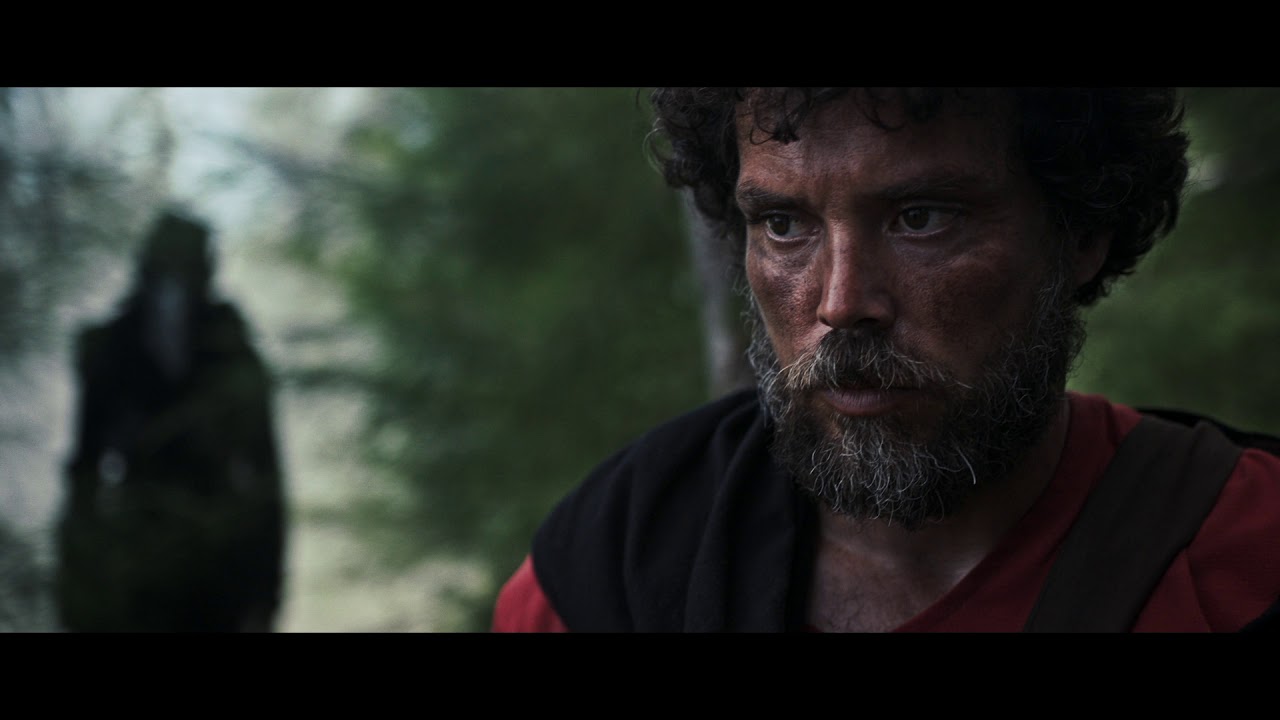 When the empress’s daughter Lina disappears, the Crow Tribe, still rebelling against the empire, plans a mission to find her first, in an attempt to have leverage over their enemy. Silas, raised by the Crow Tribe, is tasked with intercepting a “quill” (or justice-seeker) sent to investigate the prime suspect in the case: an inquisitor, one of the empress’s elite. Silas, now posing as the quill Ranieri, is conflicted when he learns the inquisitor he is to interview is actually his long lost brother, Marco, who was raised by the empire after both brothers were orphaned due to a tragic and mysterious incident. As the investigation deepens, Silas realizes that nothing is what it seems. The case will unlock secrets that will blur the reality of everyone involved.

Poll: Will you see Trail of Ashes?

Crew: Who's making Trail of Ashes

A look at the Trail of Ashes behind-the-scenes crew and production team. 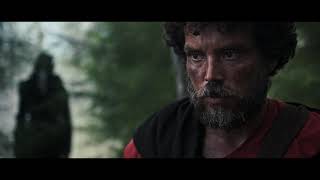 Production: What we know about Trail of Ashes

Trail of Ashes Release Date: When is it coming out?

Trail of Ashes is coming out in 2020 on Tuesday, December 1, 2020 (VOD / Digital release). There are 2 other movies coming out on the same date, including Angela's Christmas Wish and Stand!.

Questions: Asked About Trail of Ashes

Looking for more information on Trail of Ashes?