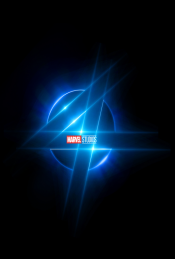 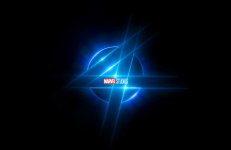 A reboot story of Marvel’s most iconic family.

Poll: Will you see Fantastic Four?

Production: What we know about Fantastic Four?

Fantastic Four Release Date: When is the film coming out?


Fantastic Four is coming out as a Nationwide release in 2025 on Friday, February 14, 2025. There are 2 other movies coming out on the same date, including The Smurfs Musical and Untitled Marvel Feb. 2025 Film.