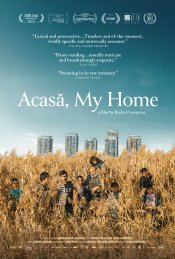 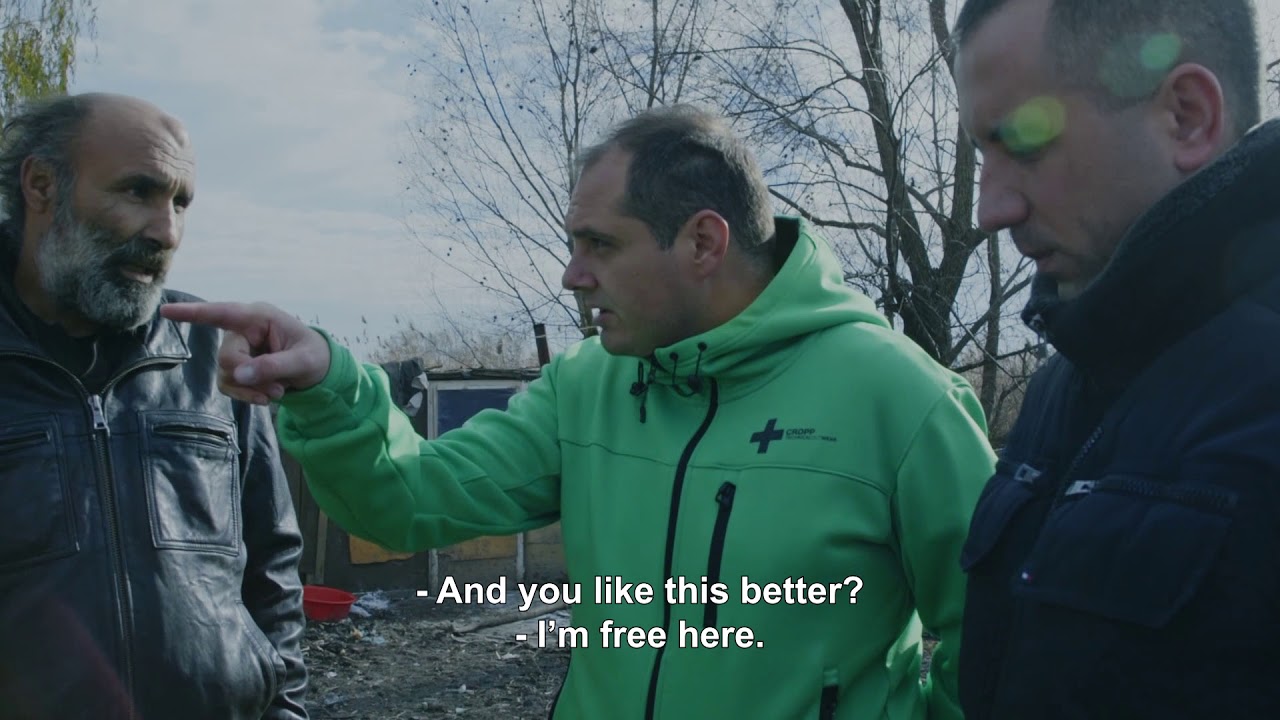 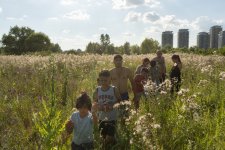 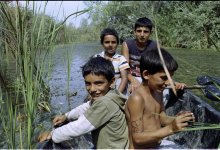 In the wilderness of the Bucharest Delta, an abandoned water reservoir just outside the bustling metropolis, the Enache family lived in perfect harmony with nature for two decades, sleeping in a hut on the lakeshore, catching fish barehanded, and following the rhythm of the seasons. When this area is transformed into a public national park, they are forced to leave behind their unconventional life and move to the city, where fishing rods are replaced by smartphones and idle afternoons are now spent in classrooms. As the family struggles to conform to modern civilization and maintain their connection to each other and themselves, they each begin to question their place in the world and what their future might be. With their roots in the wilderness, the nine children and their parents struggle to find a way to keep their family united in the concrete jungle.

Poll: Will you see Acasa, My Home?

Crew: Who's making Acasa, My Home

A look at the Acasa, My Home behind-the-scenes crew and production team. 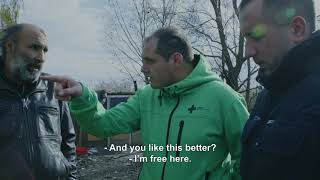 Production: What we know about Acasa, My Home

Acasa, My Home Release Date: When was it released?

Acasa, My Home was released in 2021 on Friday, January 15, 2021 (VOD / Digital release). There were 10 other movies released on the same date, including The Marksman, The Dig and Don't Tell A Soul.

Questions: Asked About Acasa, My Home

Looking for more information on Acasa, My Home?