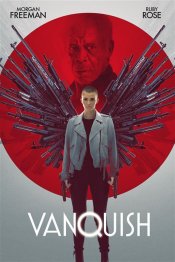 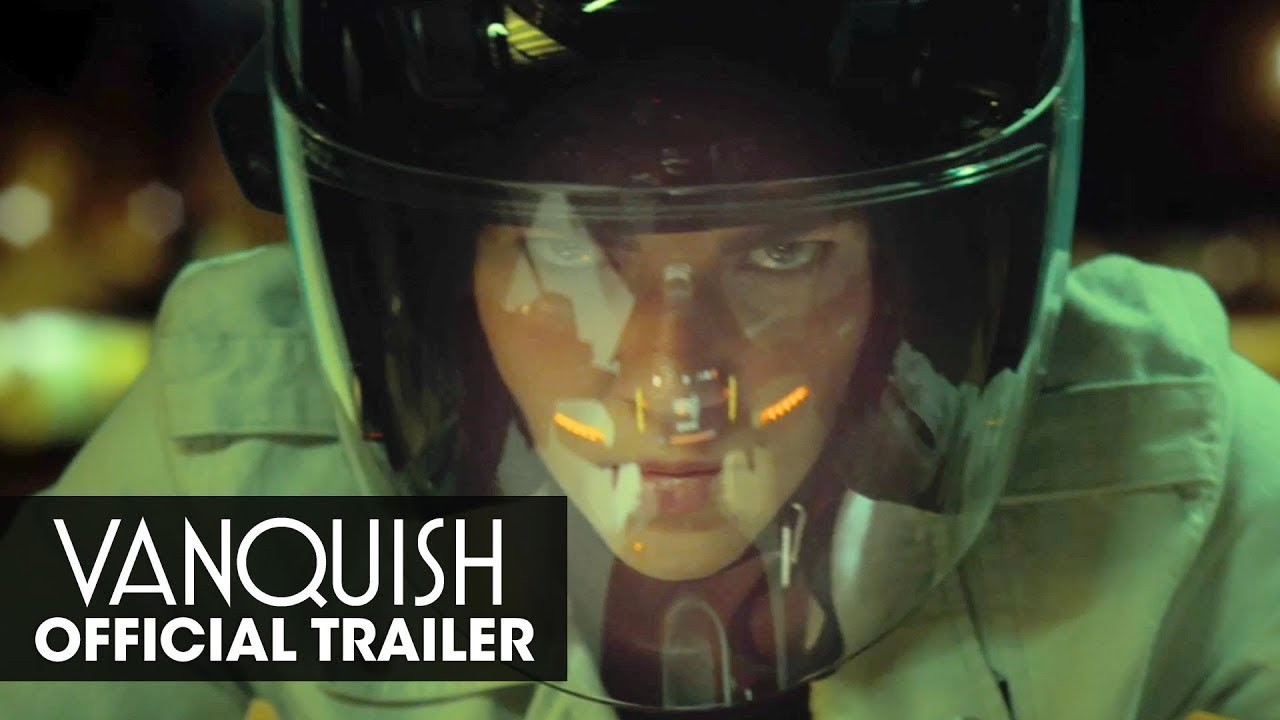 From the director of Double Take, Middle Men, and The Poison Rose comes this stylish, glossy action-thriller starring Morgan Freeman (Se7en) and Ruby Rose that shows what desperation can drive a person to do. A mother, Victoria (Rose), is trying to put her dark past as a Russian drug courier behind her, but retired cop Damon (Freeman) forces Victoria to do his bidding by holding her daughter hostage. Now, Victoria must use guns, guts, and a motorcycle to take out a series of violent gangsters — or she may never see her child again.

Poll: Will you see Vanquish?

A look at the Vanquish behind-the-scenes crew and production team. 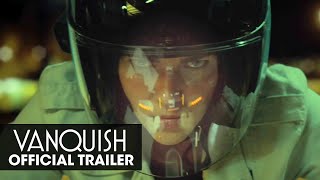 Production: What we know about Vanquish?

Vanquish Release Date: When was the film released?

Vanquish was released in 2021 on Friday, April 16, 2021 (Limited release). There were 6 other movies released on the same date, including Night of the Sicario, Monday and Killer Among Us.

Looking for more information on Vanquish?