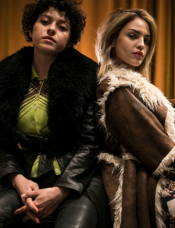 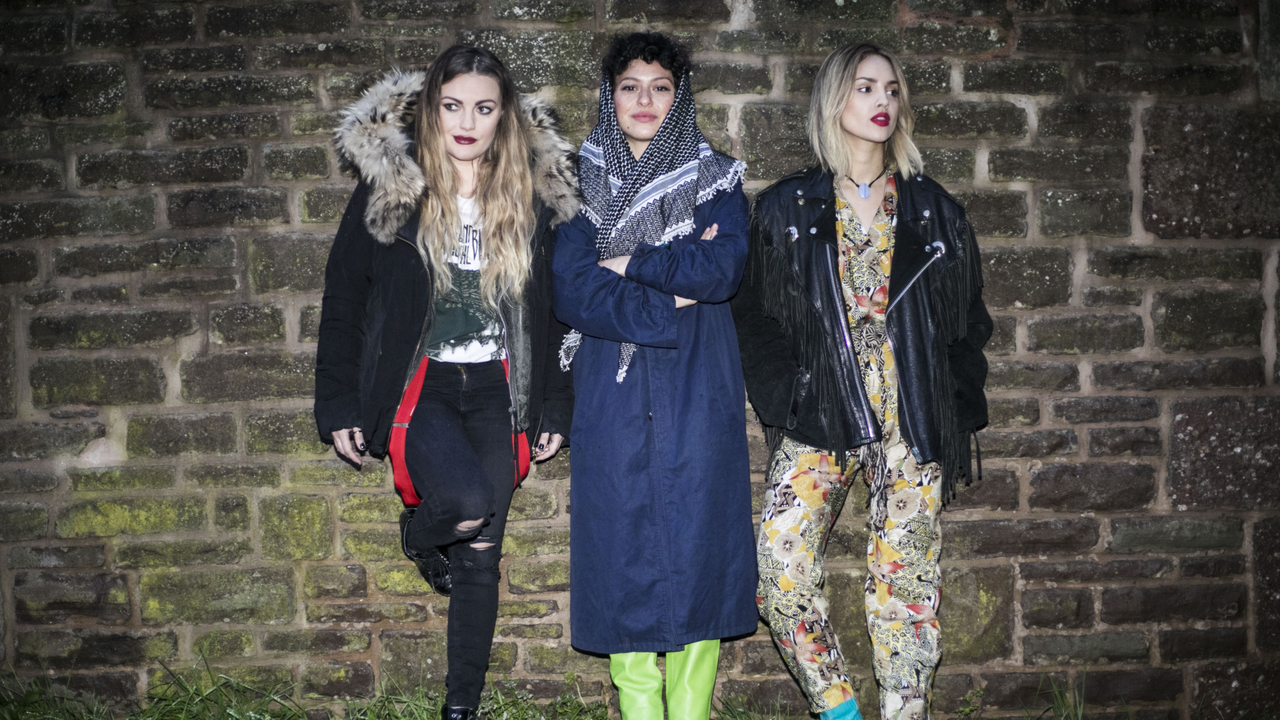 Explores the second album difficulties being experienced by a popular new girl band, whose lead singer has a creative block, where another band member tries to inject her own writing style and songs and walks out when under-appreciated, and their long-suffering manager is abused by both the band and the record label in equal measure, until a new fresh voice turns up to being the remaining band members back together, whereupon a new album is recorded.

Poll: Will you see Love Spreads?

"Being the Ricardos" , "Cedar Rapids"

A look at the Love Spreads behind-the-scenes crew and production team.

Production: What we know about Love Spreads?

Love Spreads Release Date: When was the film released?

Love Spreads was released in 2021 on Friday, June 18, 2021 (VOD / Digital release). There were 13 other movies released on the same date, including 12 Mighty Orphans, The Birthday Cake and Stalker.