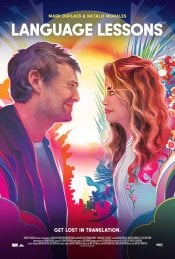 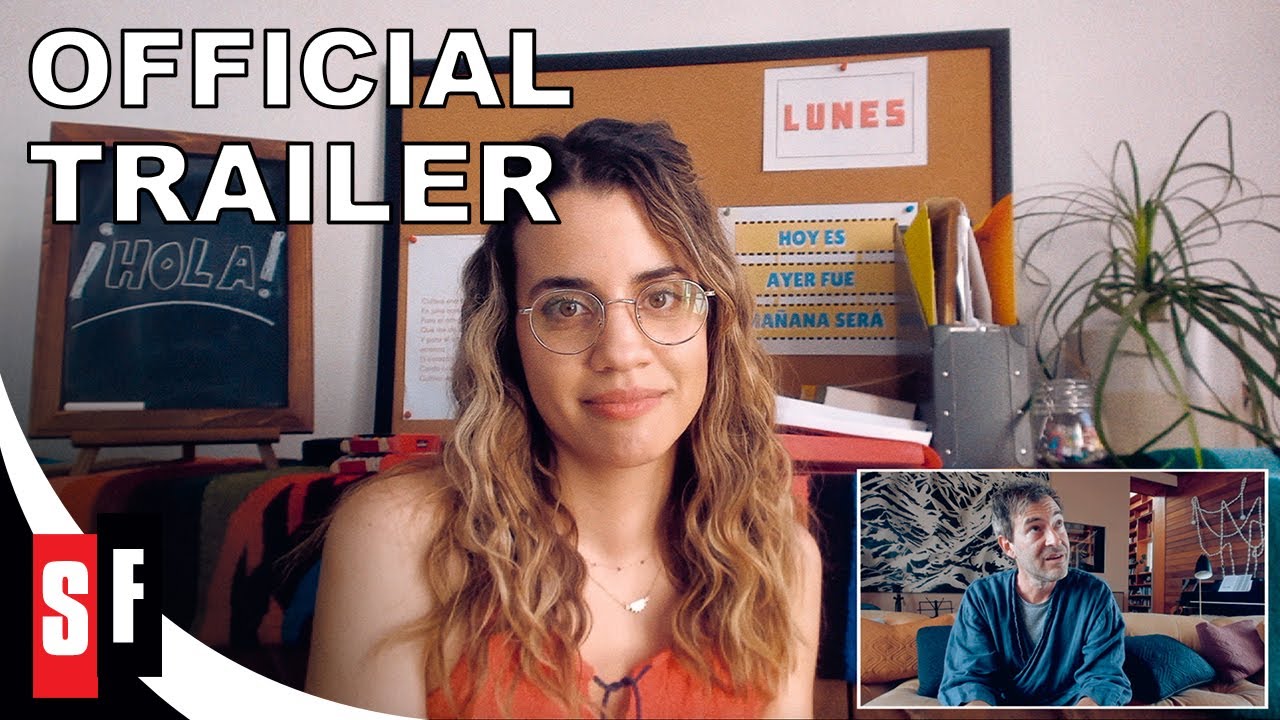 Follows Adam (Duplass) whose husband surprises him with a gift of a year’s worth of weekly Spanish lessons. But when tragedy strikes, his teacher, Cariño (Morales), becomes a lifeline he didn’t know he needed and the two develop an unexpected and complicated emotional bond.

Poll: Will you see Language Lessons? 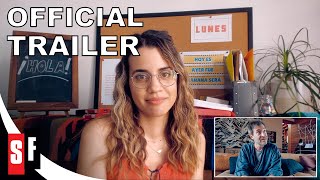 Production: What we know about Language Lessons?

Language Lessons Release Date: When was the film released?

Language Lessons was released in 2021 on Friday, September 10, 2021 (Limited release). There were 20 other movies released on the same date, including Malignant, Queenpins and The Voyeurs.