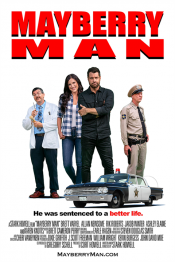 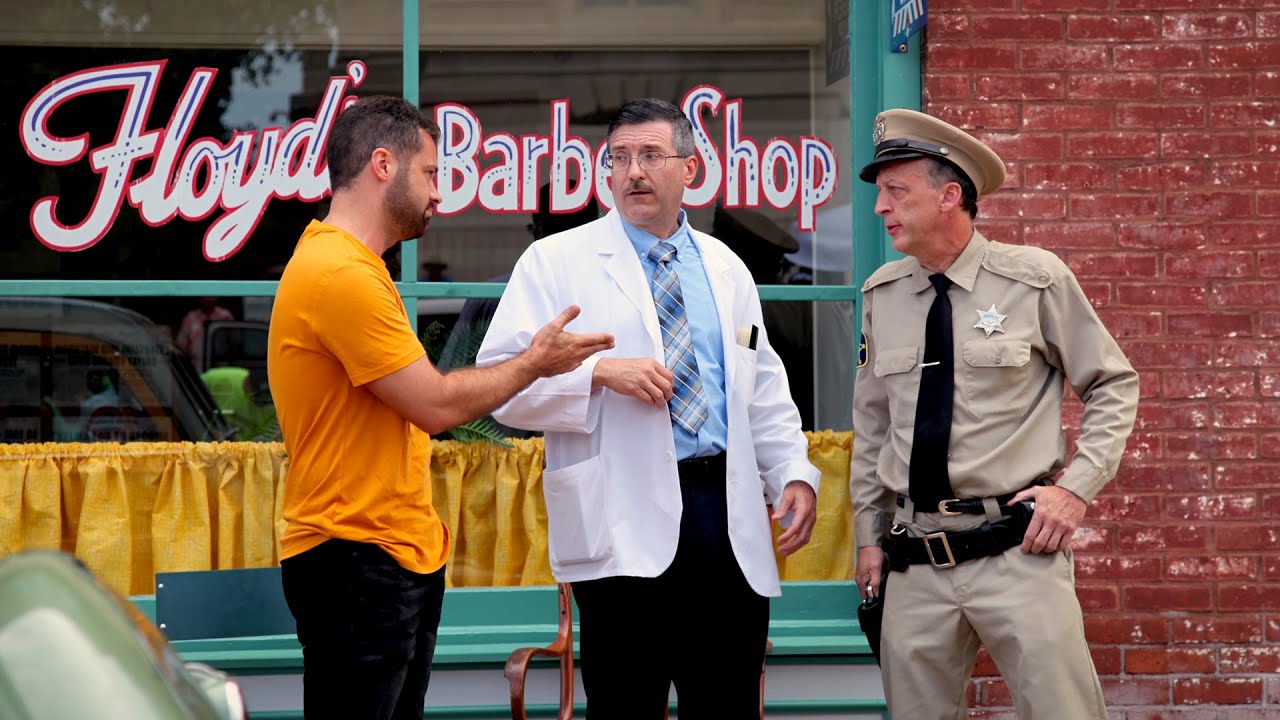 A famous movie star is caught in the act of speeding in a small southern town and is sentenced by a judge to attend the town's Mayberry Fest, a festival celebrating “The Andy Griffith Show.”

Poll: Will you see Mayberry Man?

A look at the Mayberry Man behind-the-scenes crew and production team. 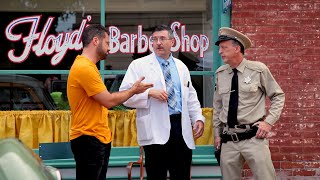 Production: What we know about Mayberry Man?

Mayberry Man Release Date: When was the film released?