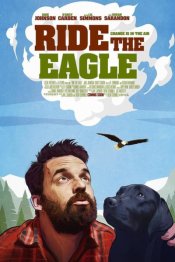 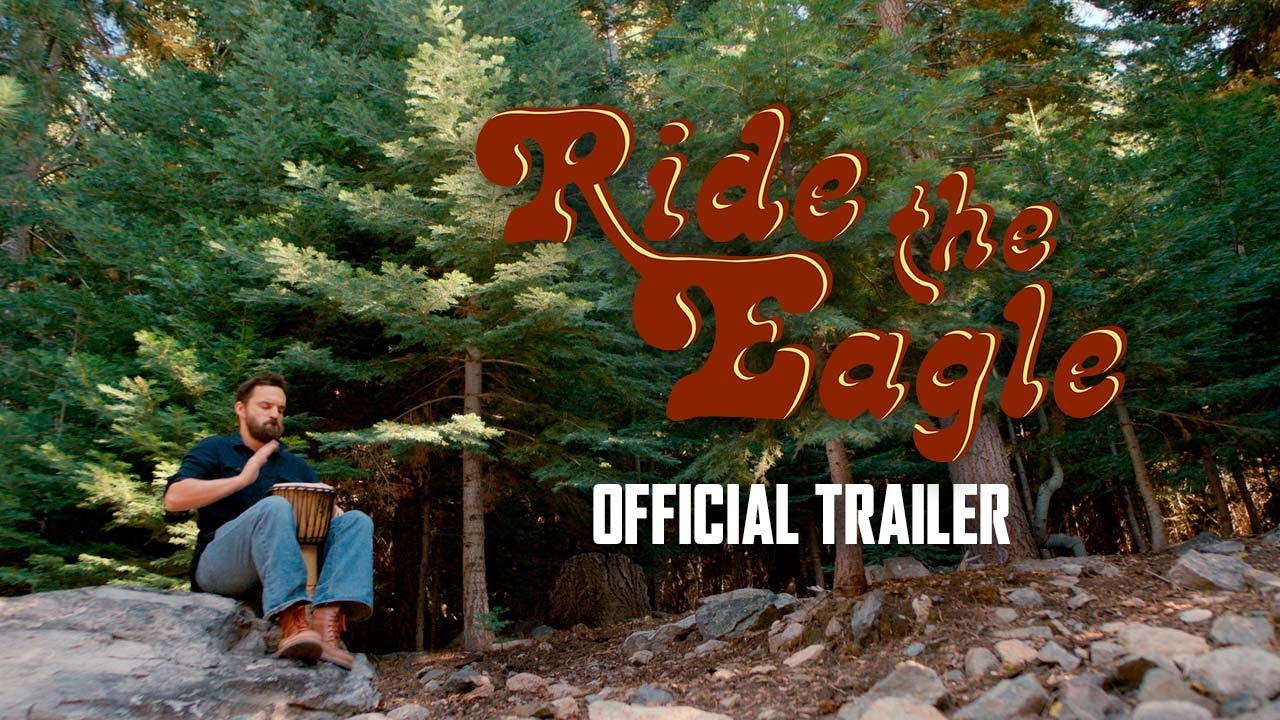 When Leif’s estranged mother Honey dies, she leaves him a "conditional inheritance." Before he can move into her picturesque Yosemite cabin, he has to complete her elaborate and sometimes dubious to-do list. Leif and Nora, his canine BFF, step into Honey’s wild world as she tries to make amends from beyond the grave in this hilarious and heartfelt comedy.

Poll: Will you see Ride the Eagle?

Maybe I Do, A Bad Moms Christmas

A look at the Ride the Eagle behind-the-scenes crew and production team. 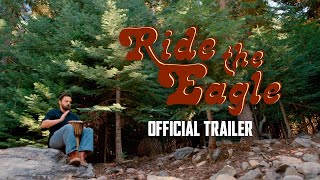 Production: What we know about Ride the Eagle?

Ride the Eagle Release Date: When was the film released?


Ride the Eagle was a Limited release in 2021 on Friday, July 30, 2021. There were 10 other movies released on the same date, including The Green Knight, Stillwater and Jungle Cruise.
As a Limited release, Ride the Eagle will only be shown in select movie theaters across major markets. Please check Fandango and Atom Tickets to see if the film is playing in your area.

Q&A Asked about Ride the Eagle

Looking for more information on Ride the Eagle?