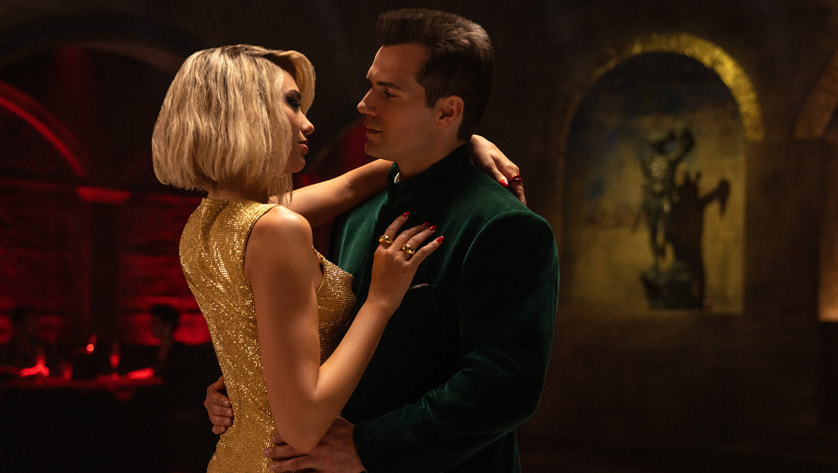 August 7, 2022 • Awaiting release by distributor; release date not yet announced 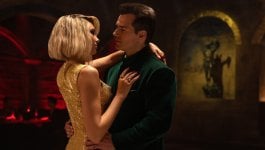 The world’s greatest spy gets caught up in a globe-trotting adventure.

Poll: Will you see Argylle?

The Ministry Of Ungentlemanly Warfare, The Rosie Project

The Bad Guys, See How They Run

Where the Wild Things Are, Frankenweenie

A look at the Argylle behind-the-scenes crew and production team. The film's director Matthew Vaughn last directed The King's Man and Kingsman: The Golden Circle.

Production: What we know about Argylle?

Argylle Release Date: When is the film coming out?

Looking for more information on Argylle?