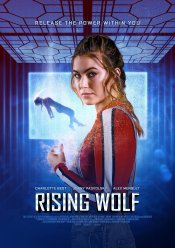 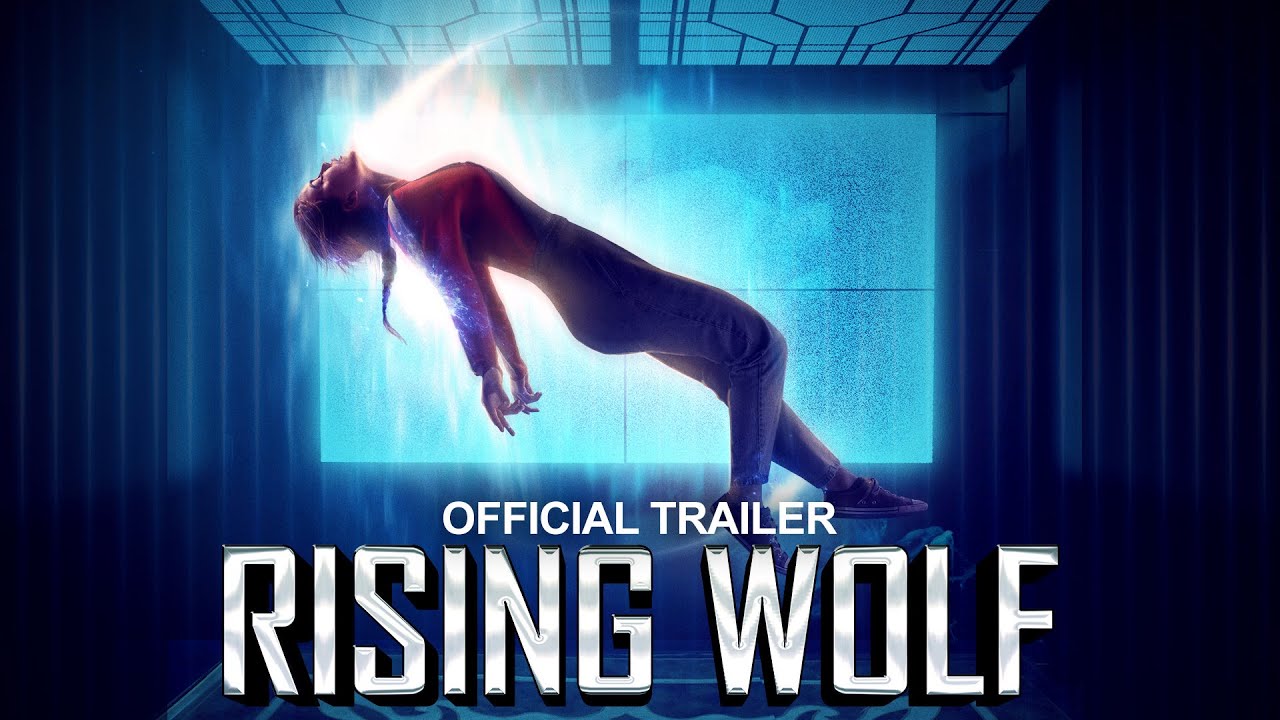 A young woman wakes, trapped, kidnapped in an elevator of a super high­ rise building at the mercy of her tormentors. This stylistic thriller, set in Shanghai, explores a young woman's instinct to survive in a situation out of her control. Trapped, without any form of escape, and cocooned in the belly of the beast, Aria is forced to adapt her thinking, her beliefs and her endurance. This is the first of the journeys that assault her mind and her senses, pinning her down in anguish only to emerge connected to abilities that define who she truly is.

Poll: Will you see Rising Wolf?

"A Name Without a Place"

A look at the Rising Wolf behind-the-scenes crew and production team. 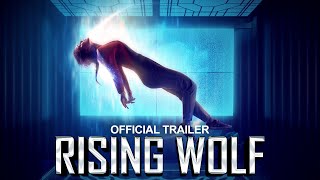 Production: What we know about Rising Wolf?

Rising Wolf Release Date: When was the film released?