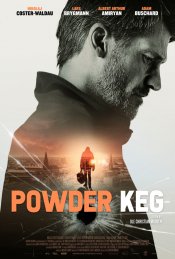 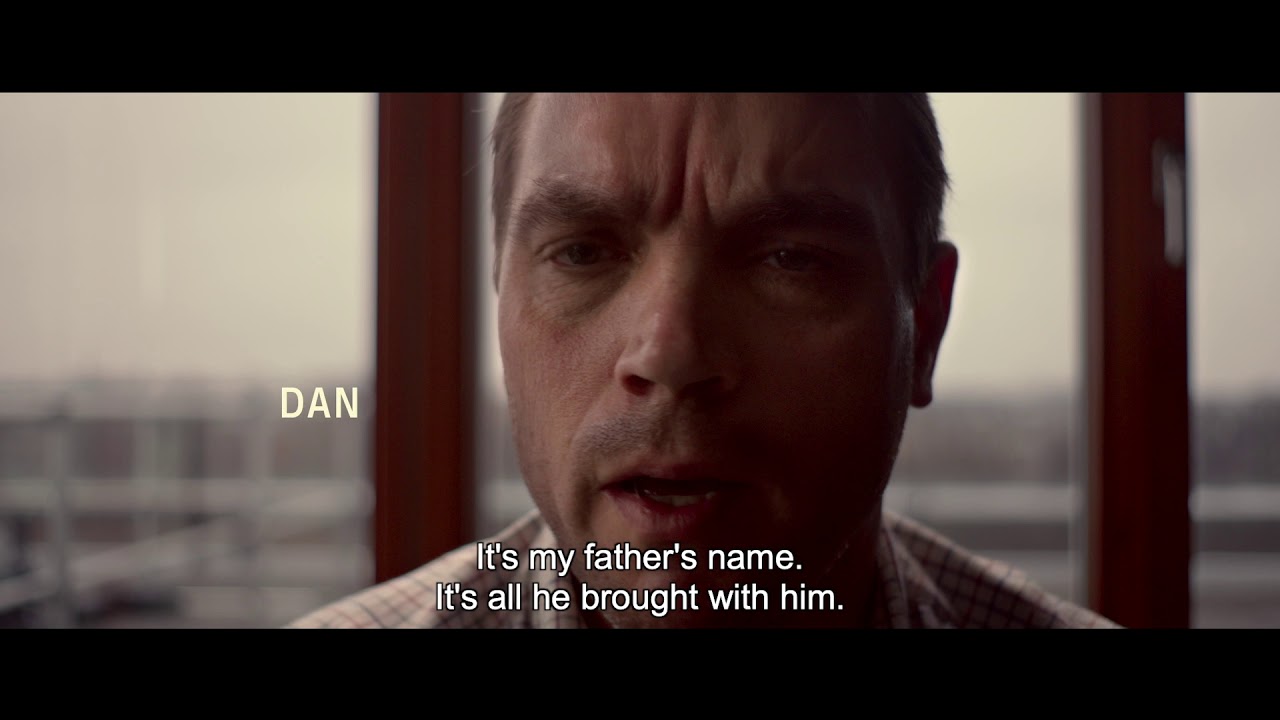 Based on true events. In an icy cold Europe, people are slowly moving on after the shocking terrorist attack on Charlie Hebdo. In Copenhagen, the newly released criminal Omar has his own agenda. Meanwhile filmmaker Finn, Jewish watchman Dan and the worn-out action force officer Rico live their various everyday lives unaware of their common destiny. All of them affected by a rapidly changing world while they try to make sense of their own, and too late realize that life changes in an instant, fast and merciless, leaving only one of them left to tell the story about the tragic attack that forever changed the country.

Poll: Will you see Powder Keg? 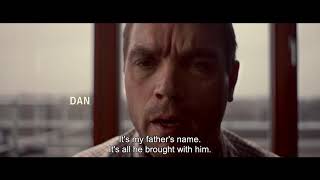 Production: What we know about Powder Keg?

Powder Keg Release Date: When was the film released?

Powder Keg was released in 2021 on Friday, September 3, 2021 (Limited release). There were 14 other movies released on the same date, including Shang-Chi and the Legend of the Ten Rings, Saving Paradise and Zone 414.