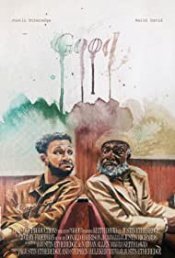 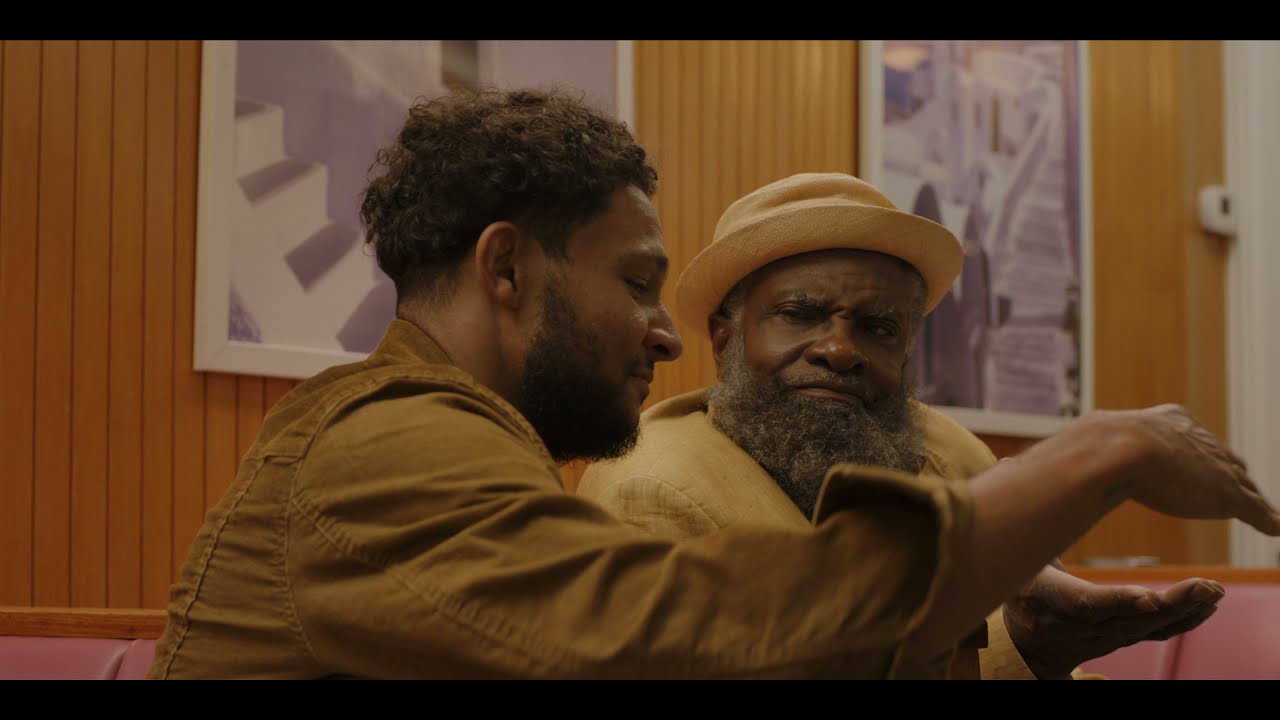 Payton is a young Black man with a chance to marry into the upper echelons of Black society. But first he must abandon a secret, an unborn child with an ex-girlfriend. He is in desperate need of money and time away from his fiancé, who knows nothing about the baby. He finds a solution in wealthy and stubborn Gregory Devereaux (Keith David), an elderly regular from his favorite late-night diner. Hired by Devereaux's estranged daughter as his caretaker, Payton quickly becomes Gregory's confidant, and Payton's problems seem to disappear. But as Devereaux nears death - with the wedding and the baby's birth fast approaching - Gregory's past sins force Payton to reckon with his own decisions as a man. He must finally choose: marry rich, or do what's right.

Poll: Will you see GOOD?

"Black As Night (Welcome To The Blumhouse)" , "The Seventh Day"

A look at the GOOD behind-the-scenes crew and production team. 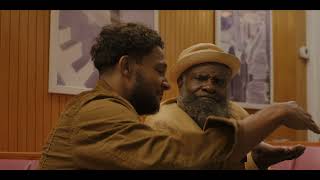 Production: What we know about GOOD?

GOOD Release Date: When was the film released?

GOOD was released in 2021 on Friday, September 3, 2021 (Limited release). There were 14 other movies released on the same date, including Shang-Chi and the Legend of the Ten Rings, Saving Paradise and Zone 414.

Looking for more information on GOOD?