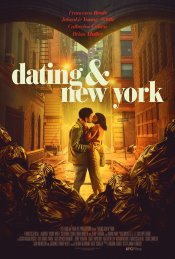 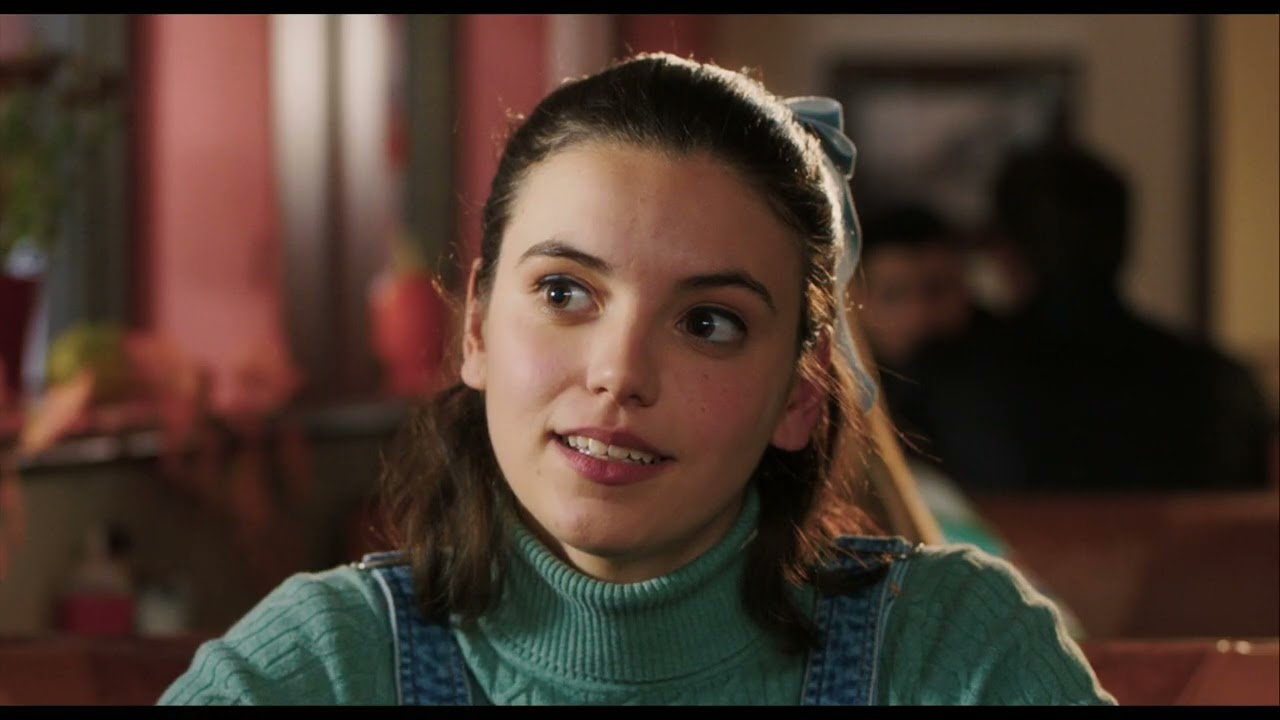 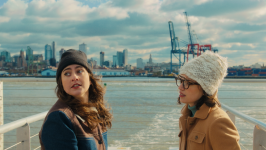 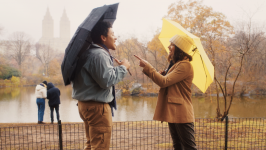 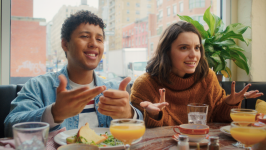 After an electric one-night stand, two dating-app-matched New York millennials draw up a “Best Friends with Benefits” contract to avoid the pitfalls of their past relationships – what could possibly go wrong?

80 For Brady, Christmas With the Campbells 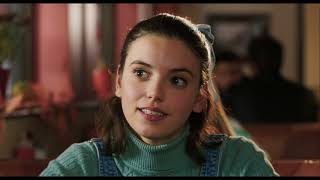 Production: What we know about Dating & New York?

Dating & New York Release Date: When was the film released?


Dating & New York was a VOD / Digital release in 2021 on Friday, September 10, 2021. There were 20 other movies released on the same date, including Queenpins, Malignant and Catch the Bullet .