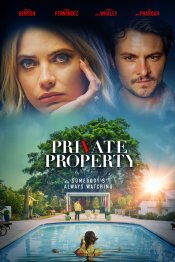 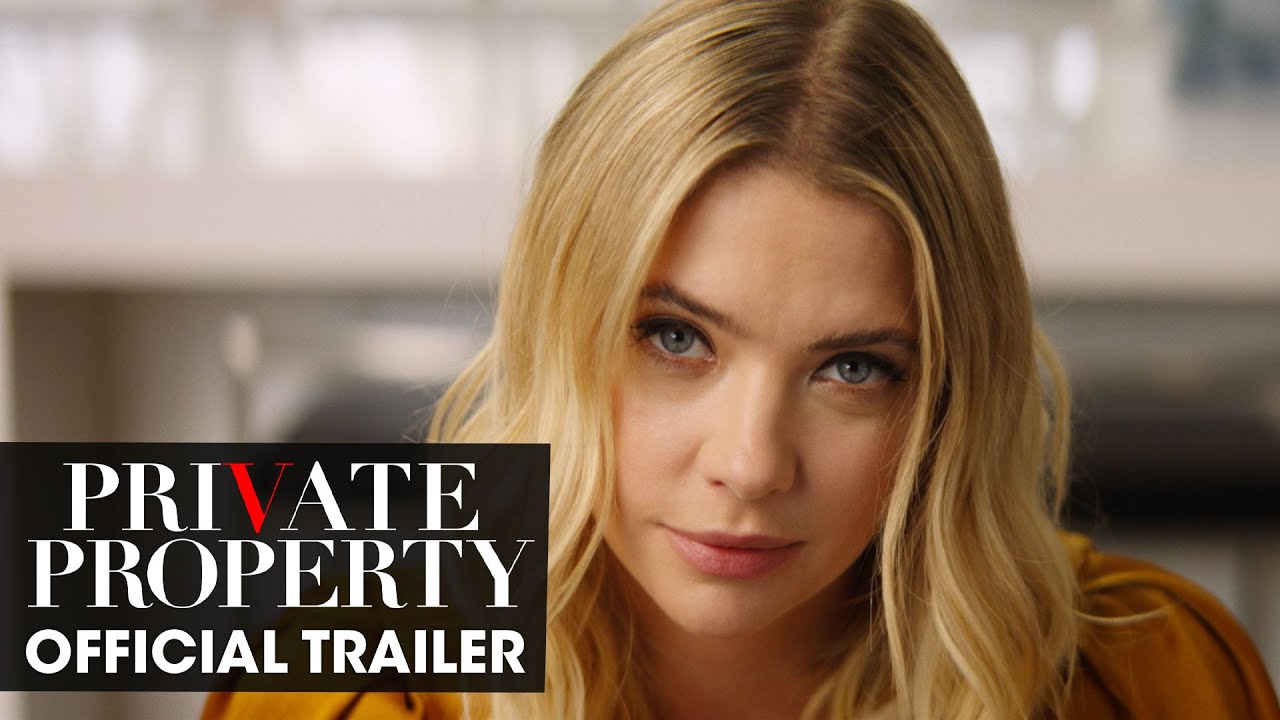 This tense and gripping neo-noir thriller walks the fine line between reality and deception. Stuck in a marriage to a rich Hollywood producer (Jay Pharoah, “SNL”), struggling actress Kathryn (Ashley Benson, “Pretty Little Liars”) finds herself attracted to Ben, her new gardener. Then, she meets Ed, the eccentric millionaire who’s just moved in next door, and a BBQ turns into a drunken party. Kathryn awakens to discover that Ben and Ed have been hiding secrets, and that her home — and life — may now be in grave danger.

Poll: Will you see Private Property?

The Loneliest Boy in the World, Spring Breakers

All My Life, How To Fake A War 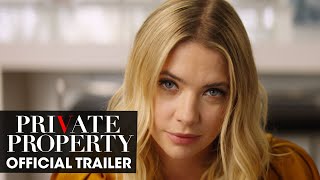 Production: What we know about Private Property?

Private Property Release Date: When was the film released?


Private Property was a Limited release in 2022 on Friday, May 13, 2022. There were 17 other movies released on the same date, including Firestarter, Love in Kilnerry and Homebound.
As a Limited release, Private Property will only be shown in select movie theaters across major markets. Please check Fandango and Atom Tickets to see if the film is playing in your area.