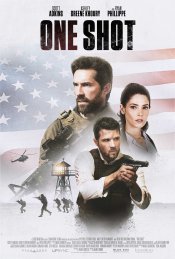 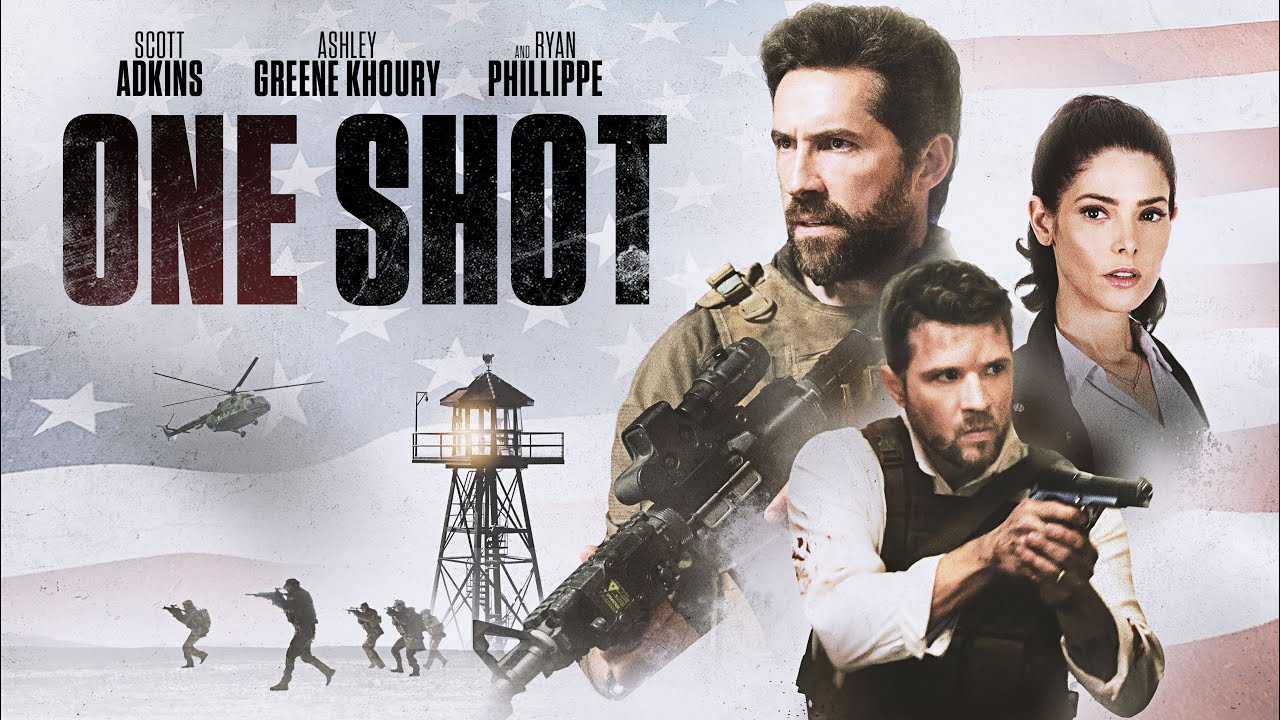 A team of Navy SEALs is trapped in a CIA black site when insurgents attack.

Follows an elite squad of Navy SEALs on a covert mission to transport a prisoner off a CIA black site island prison is trapped when insurgents attack, trying to rescue the same prisoner. Led by Lieutenant Blake Harris (Adkins), the team, including Deputy Site Manager Tom Shields (Phillippe), must trust the secret intel of Junior Analyst Zoe Anderson (Greene) in order to deliver the prisoner and thwart a pending terrorist attack on Washington D.C.

Poll: Will you see One Shot?

"The Legend of Hercules" , "Debt Collectors"

A look at the One Shot behind-the-scenes crew and production team. The film's director James Nunn last directed Eliminators. 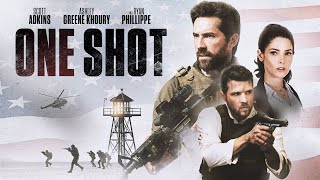 Production: What we know about One Shot?

One Shot Release Date: When is the film coming out?

One Shot is coming out in 2021 on Friday, November 5, 2021 (Limited release). There are 14 other movies coming out on the same date, including Eternals, The Electrical Life of Louis Wain and Anonymous Animals.

Q&A Asked about One Shot

Looking for more information on One Shot?