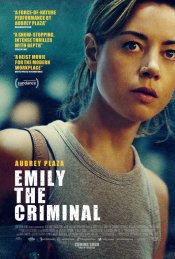 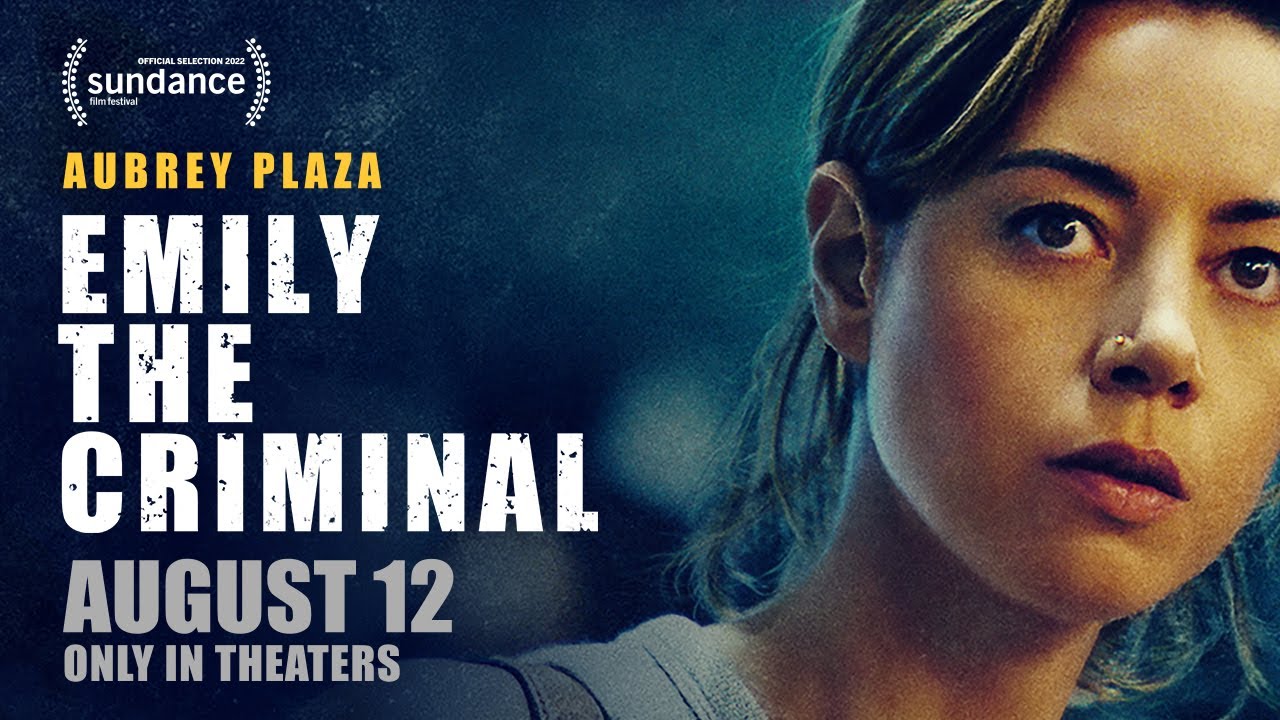 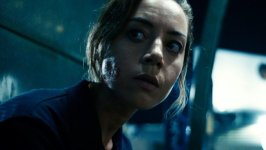 Emily (Aubrey Plaza) is saddled with student debt and locked out of the job market due to a minor criminal record. Desperate for income, she takes a shady gig as a “dummy shopper,” buying goods with stolen credit cards supplied by a handsome and charismatic middleman named Youcef (Theo Rossi). Faced with a series of dead-end job interviews, Emily soon finds herself seduced by the quick cash and illicit thrills of black-market capitalism, and increasingly interested in her mentor Youcef. Together, they hatch a plan to bring their business to the next level in Los Angeles.

Poll: Will you see Emily The Criminal?

The Ark and the Aardvark, Megalopolis 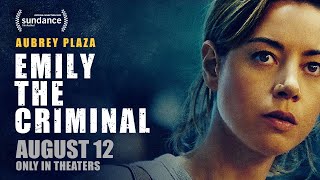 Production: What we know about Emily The Criminal?

Emily The Criminal Release Date: When was the film released?

Emily The Criminal DVD & Blu-ray Release Date: When was the film released?

Q&A Asked about Emily The Criminal

Looking for more information on Emily The Criminal?