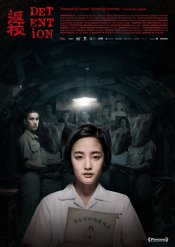 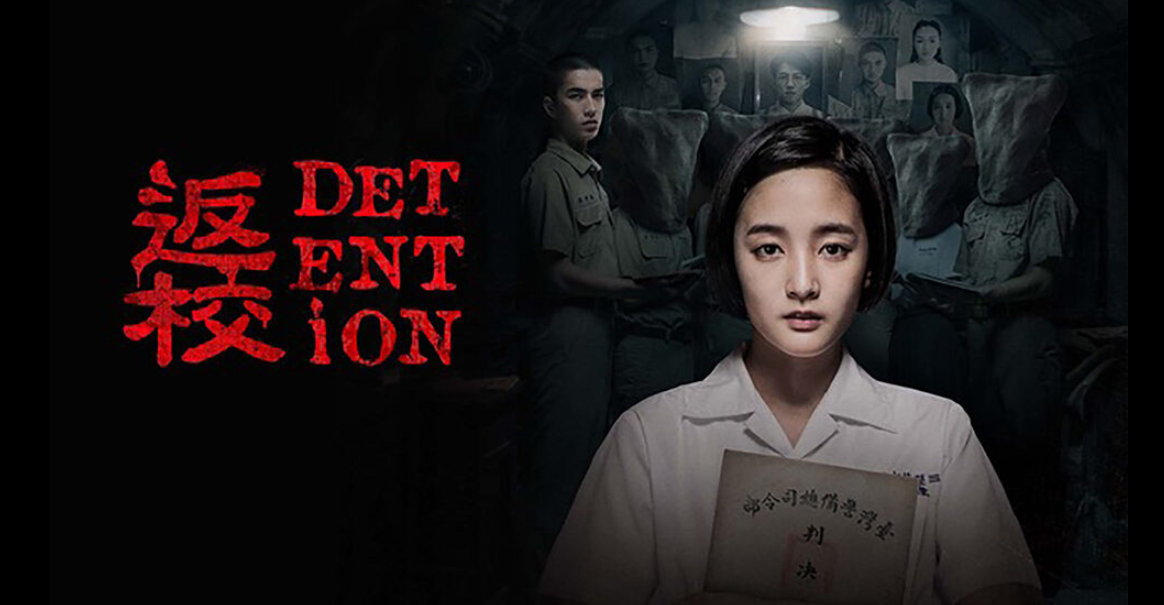 Set during the Taiwanese martial law of the 1960s, this shockingly gruesome and terrifying coming-of-age drama based on a hugely popular video game sees two classmates who go looking for their missing friends and teachers, all of whom took part in an illegal book club, only to come face to face with ghosts and deformed monsters that have taken over their school. This masterful debut from director and co-writer John Hsu recalls the best of Guillermo del Toro, with enough blood, striking sound design, art direction and special effects to evoke the Silent Hill and other landmark horror video games.

Poll: Will you see Detention?

A look at the Detention behind-the-scenes crew and production team.

Production: What we know about Detention?

Detention Release Date: When was the film released?

Detention was released in 2021 on Friday, October 8, 2021 (Limited release). There were 17 other movies released on the same date, including No Time to Die, Lamb and Survive the Game.

Looking for more information on Detention?