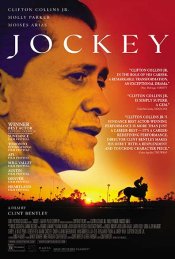 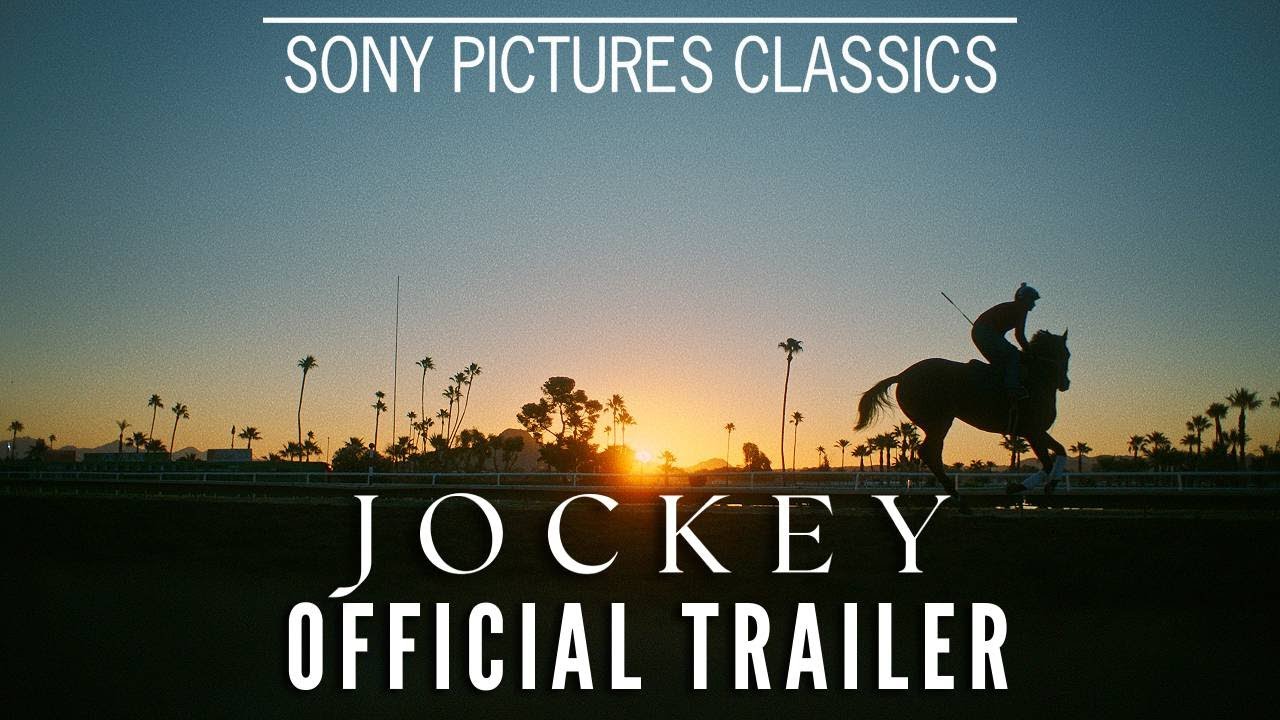 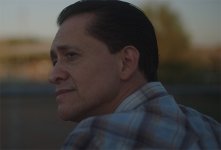 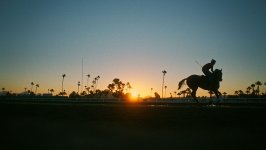 An aging jockey (Clifton Collins Jr.), hopes to win one last title for his longtime trainer (Molly Parker), who has acquired what appears to be a championship horse. But the years – and injuries – have taken a toll on his body, throwing into question his ability to continue his lifelong passion. And the arrival of a young rookie rider (Moises Arias), who claims to be his son, and whom he takes under his wing, further complicates the path to fulfilling his dream.

Poll: Will you see Jockey?

Peter Pan & Wendy, That's What I Am

A look at the Jockey behind-the-scenes crew and production team. 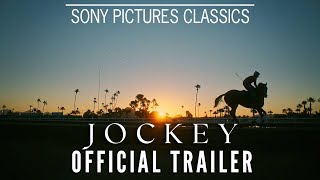 Production: What we know about Jockey?

Jockey Release Date: When was the film released?


Jockey was a New York / Los Angeles release in 2021 on Wednesday, December 29, 2021. There were 1 other movie released on the same date, including The Book of Boba Fett [Series].

Jockey DVD & Blu-ray Release Date: When was the film released?

Looking for more information on Jockey?