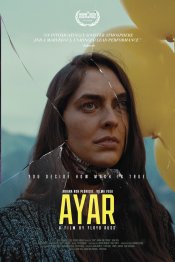 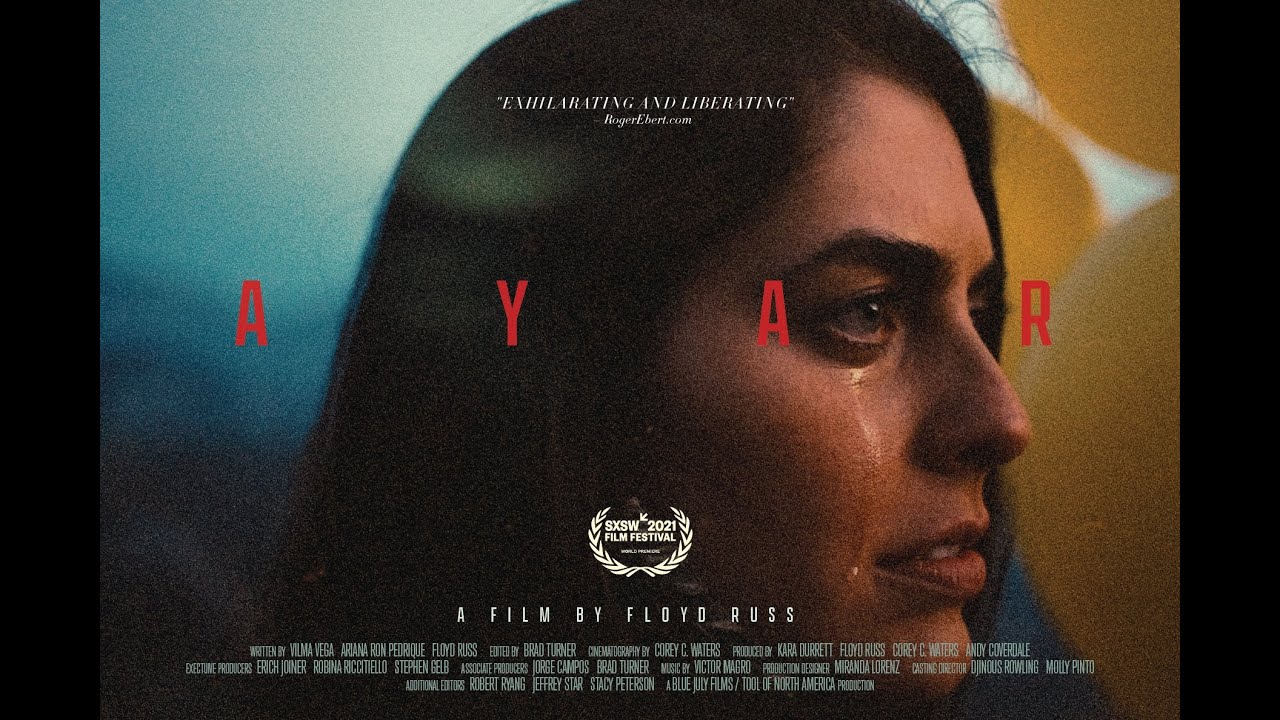 Set in present day Los Angeles, Ayar, a first-generation American Latina, returns from an unsuccessful showbiz career in Las Vegas to reunite with her five-year old daughter, Jasmine. But when Ayar's mother, Renata, refuses to let her see her own daughter on her birthday due to Covid, Ayar begins to confront the bad decisions she's made over the years. Feeling as if she's been playing roles throughout her life, as an immigrant, a dreamer, an entertainer and a mother, she is forced to deal with the realization that she's an actress in this very film. Fact and fiction clash as the narrative of the characters is challenged by the documentary of the actors.

Poll: Will you see Ayar?

A look at the Ayar behind-the-scenes crew and production team. 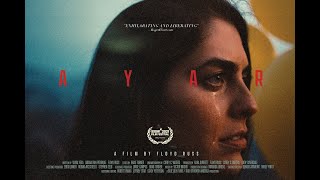 Production: What we know about Ayar?

Ayar Release Date: When was the film released?

Ayar was released in 2021 on Friday, November 26, 2021 (Limited release). There were 5 other movies released on the same date, including Licorice Pizza, 'Twas the Fight Before Christmas and A Castle for Christmas.

Looking for more information on Ayar?