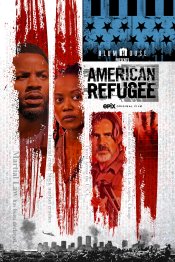 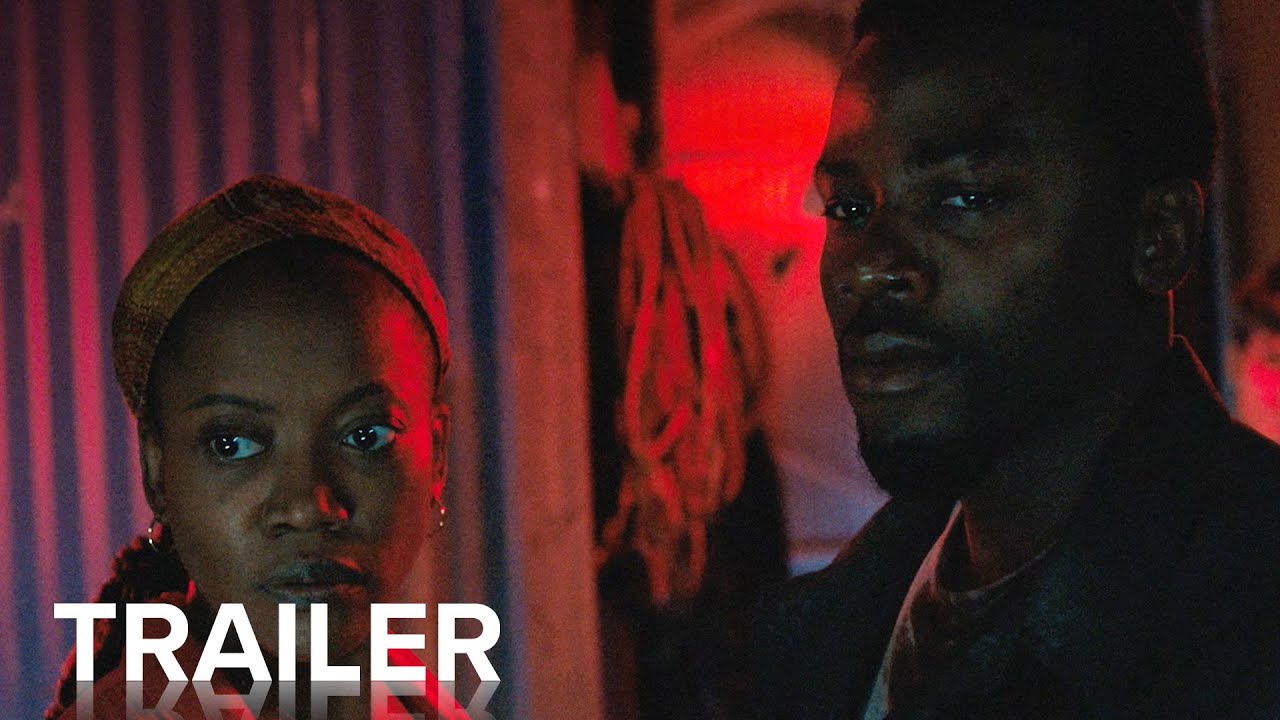 In the midst of societal collapse, Greg and Helen Taylor (Derek Luke, Erika Alexander) are faced with protecting their family from the anarchy of the outside world. As a last resort, the family takes shelter in a neighbor's bunker where their fate lies in the hands of the family patriarch (Sam Trammell), a survivalist, whose mercy lasts only as long as they prove themselves useful. Supplies are scarce, and when tensions rise, no one knows who can really be trusted.

Poll: Will you see American Refugee?

"The Tiger Rising" , "The Fault In Our Stars"

A look at the American Refugee behind-the-scenes crew and production team. 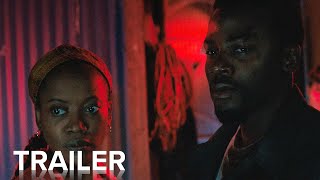 Production: What we know about American Refugee?

American Refugee Release Date: When is the film coming out?

American Refugee is coming out in 2021 on Friday, December 10, 2021 (VOD / Digital release). There are 18 other movies coming out on the same date, including National Champions, Being the Ricardos and West Side Story.