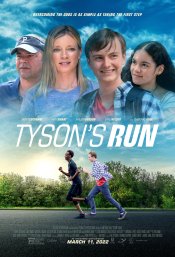 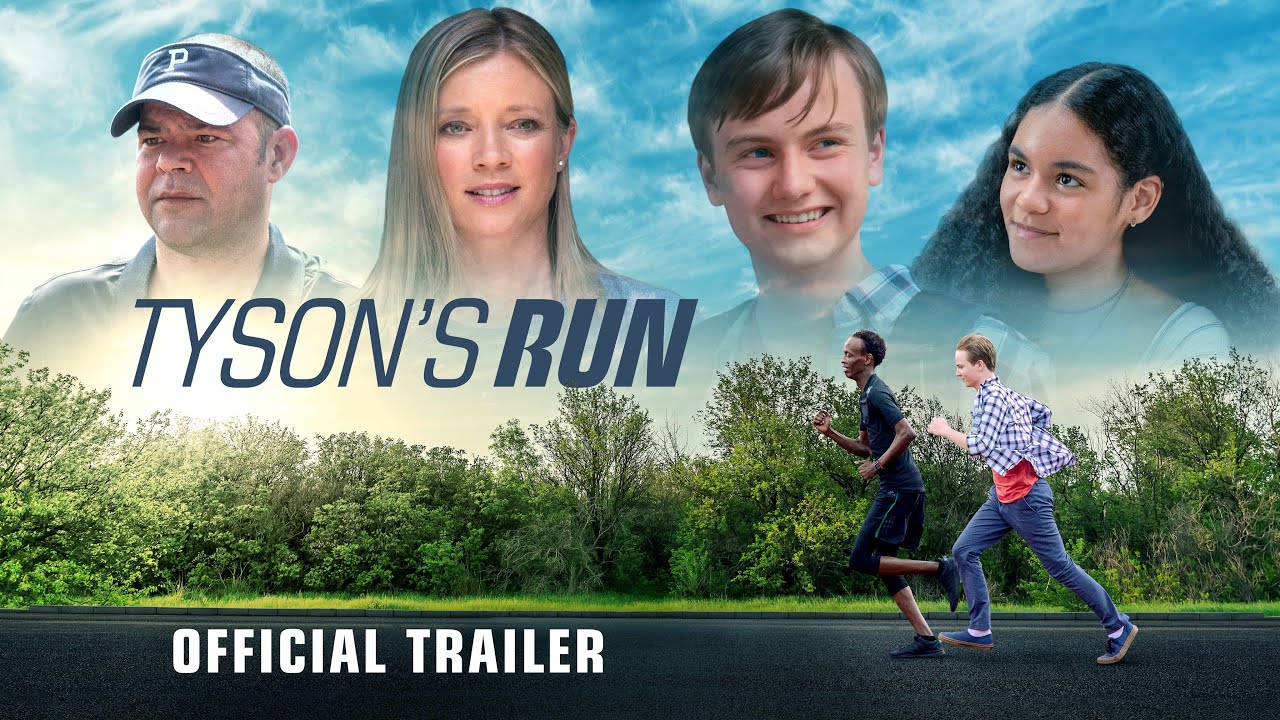 An unathletic boy with autism strives to become an unlikely marathon champion.

When 15-year-old Tyson attends public school for the first time, his life is changed forever. While helping his father clean up after the football team, Tyson befriends champion marathon runner Aklilu. Never letting his autism hold him back, Tyson becomes determined to run his first marathon in hopes of winning his father's approval.

Poll: Will you see Tyson's Run?

A look at the Tyson's Run behind-the-scenes crew and production team. 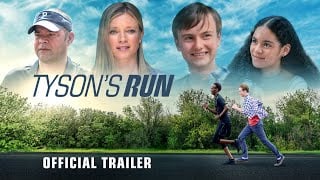 Production: What we know about Tyson's Run?

Tyson's Run Release Date: When was the film released?

Tyson's Run was released in 2022 on Friday, March 11, 2022 (Nationwide release). There were 13 other movies released on the same date, including Outsiders, I Am Here and Turning Red.