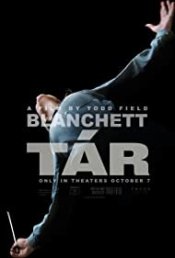 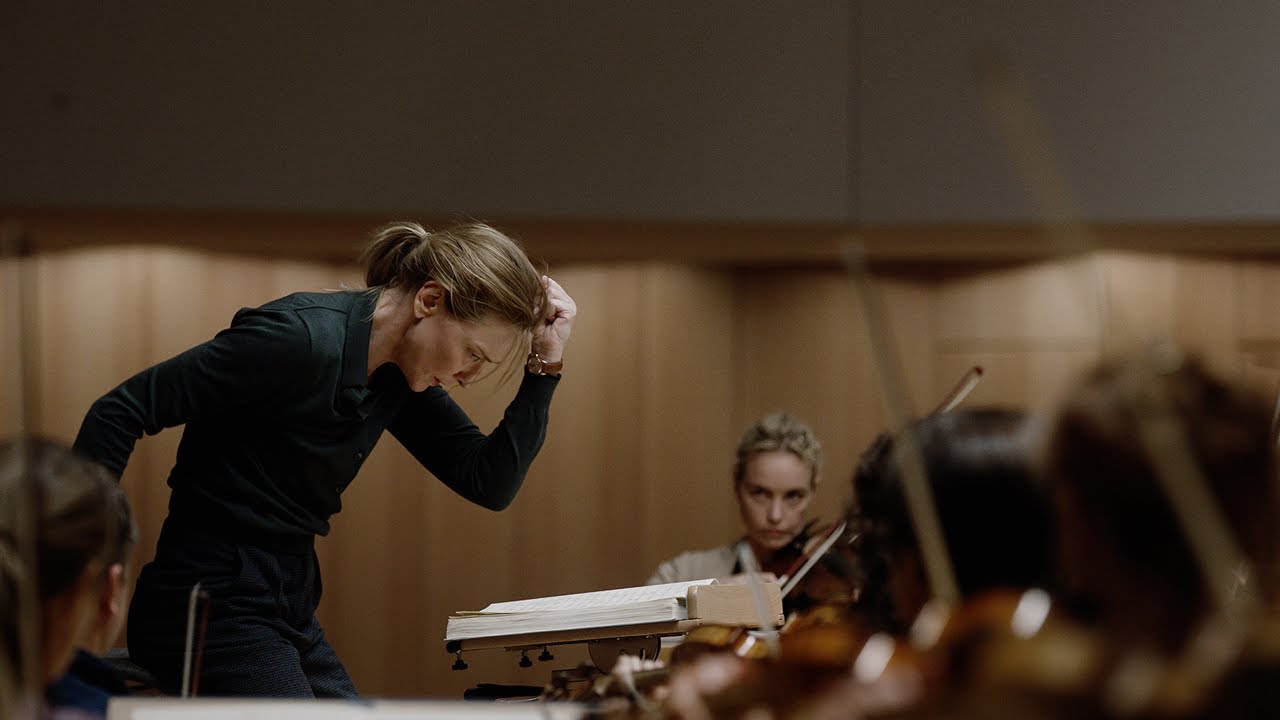 The film, set in the international world of classical music, centers on Lydia Tár, widely considered one of the greatest living composer/conductors and first-ever female chief conductor of a major German orchestra.

Poll: Will you see TAR?

The Contractor, We Are the Night

Tollbooth, Harry Potter and the Chamber of Secrets 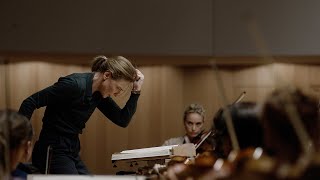 Production: What we know about TAR?

TAR Release Date: When was the film released?


TAR was a Limited release in 2022 on Friday, October 7, 2022. There were 22 other movies released on the same date, including Amsterdam, Lyle, Lyle, Crocodile and Project Legion.
As a Limited release, TAR will only be shown in select movie theaters across major markets. Please check Fandango and Atom Tickets to see if the film is playing in your area.

TAR DVD & Blu-ray Release Date: When is the film coming out?

Looking for more information on TAR?