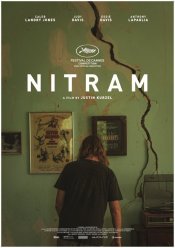 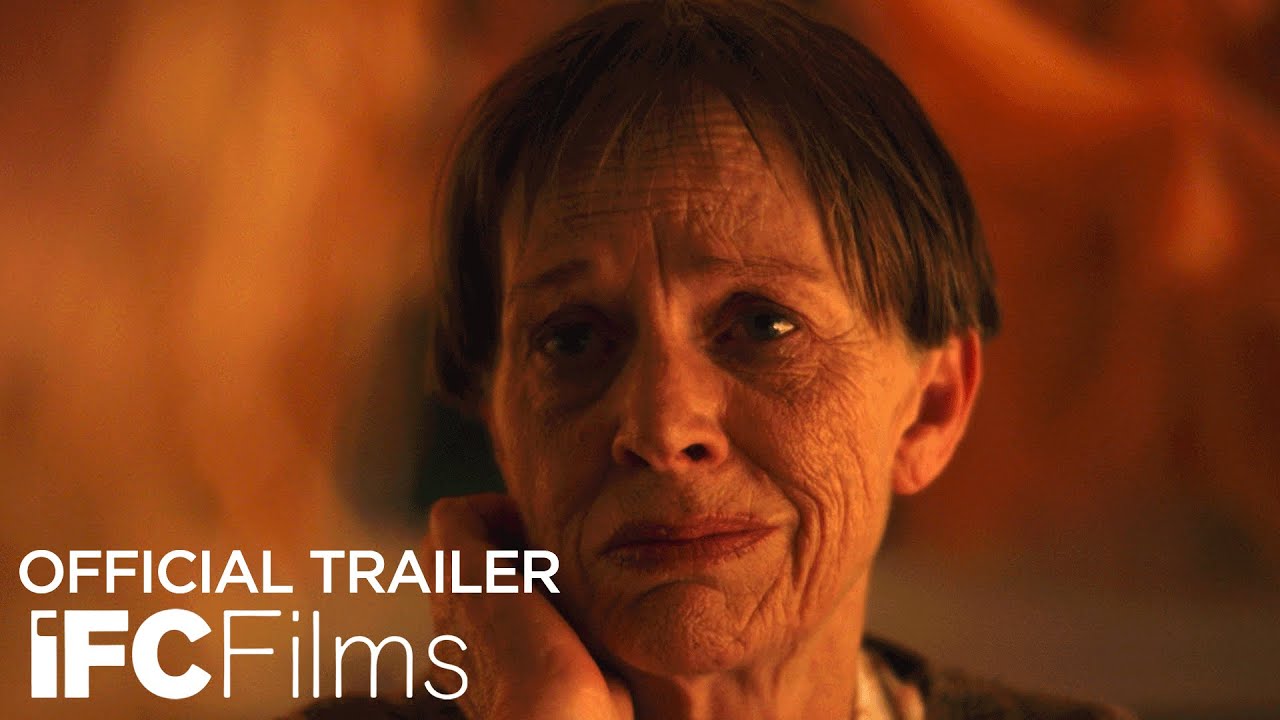 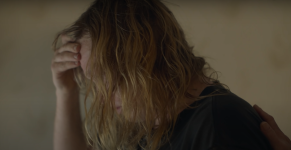 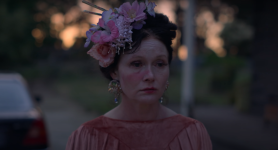 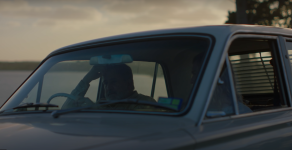 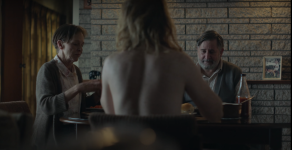 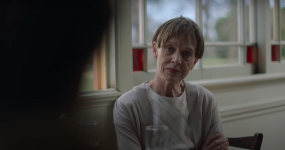 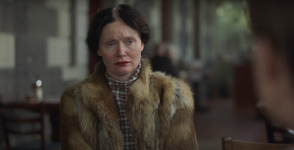 Nitram (Landry Jones) lives with his mother (Davis) and father (LaPaglia) in suburban Australia in the Mid 1990s. He lives a life of isolation and frustration at never being able to fit in. That is until he unexpectedly finds a close friend in a reclusive heiress, Helen (Essie Davis). However, when that relationship meets a tragic end, and Nitram’s loneliness and anger grow, he begins a slow descent that leads to disaster.

Poll: Will you see Nitram?

The Social Network, American Made 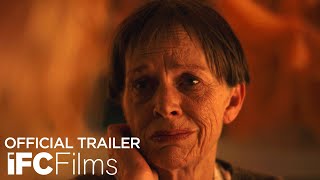 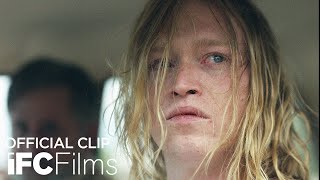 Production: What we know about Nitram?

Nitram Release Date: When was the film released?


Nitram was a Limited release in 2022 on Wednesday, March 30, 2022. There were 1 other movie released on the same date, including Moon Knight.
As a Limited release, Nitram will only be shown in select movie theaters across major markets. Please check Fandango and Atom Tickets to see if the film is playing in your area.

Looking for more information on Nitram?