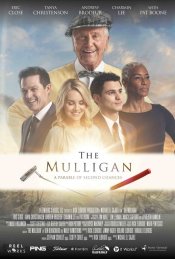 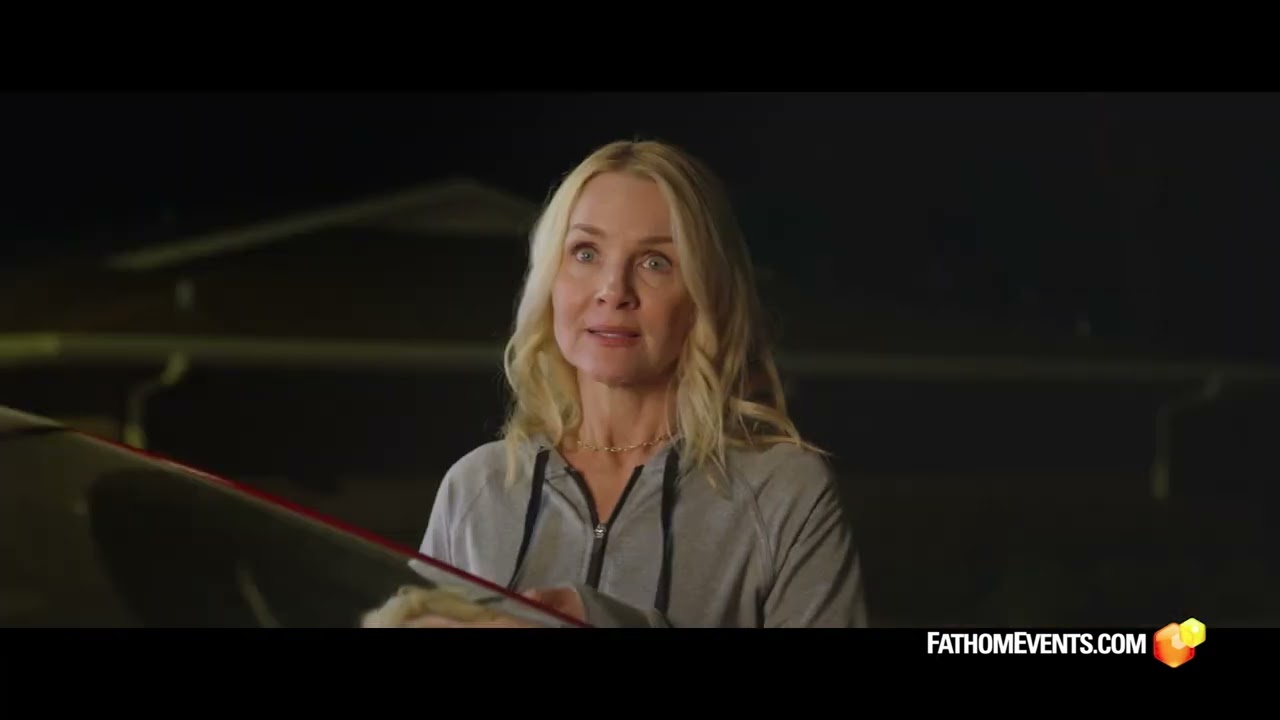 Life lessons inspired by the game of golf.

An intensely driven CEO, Paul McAlister is a success in everything — except life. Separated from his wife and estranged from his son, Paul's steely-eyed focus remains solely on his next boardroom mega-deal. But like an errant tee-shot on a difficult hole, Paul's life could use a do-over … a "mulligan." With the help of a new friend known as "the Old Pro," Paul is challenged to focus more on his priorities and purpose than pitching and putting. Desperate to make something good of a situation gone bad, Paul discovers he needs the ultimate mulligan.

Poll: Will you see The Mulligan?

A look at the The Mulligan behind-the-scenes crew and production team. 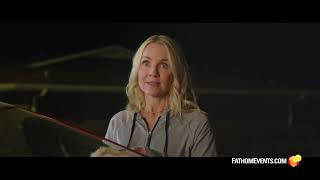 Production: What we know about The Mulligan?

The Mulligan Release Date: When was the film released?


The Mulligan was a 1 Day Only release in 2022 on Monday, April 18, 2022. There were 1 other movie released on the same date, including Spiritwalker.

The Mulligan DVD & Blu-ray Release Date: When was the film released?

Q&A Asked about The Mulligan

What type of car did Paul McAllister drive?

What is the name of golf course where The Mulligan was filmed?

Looking for more information on The Mulligan?