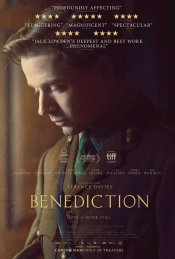 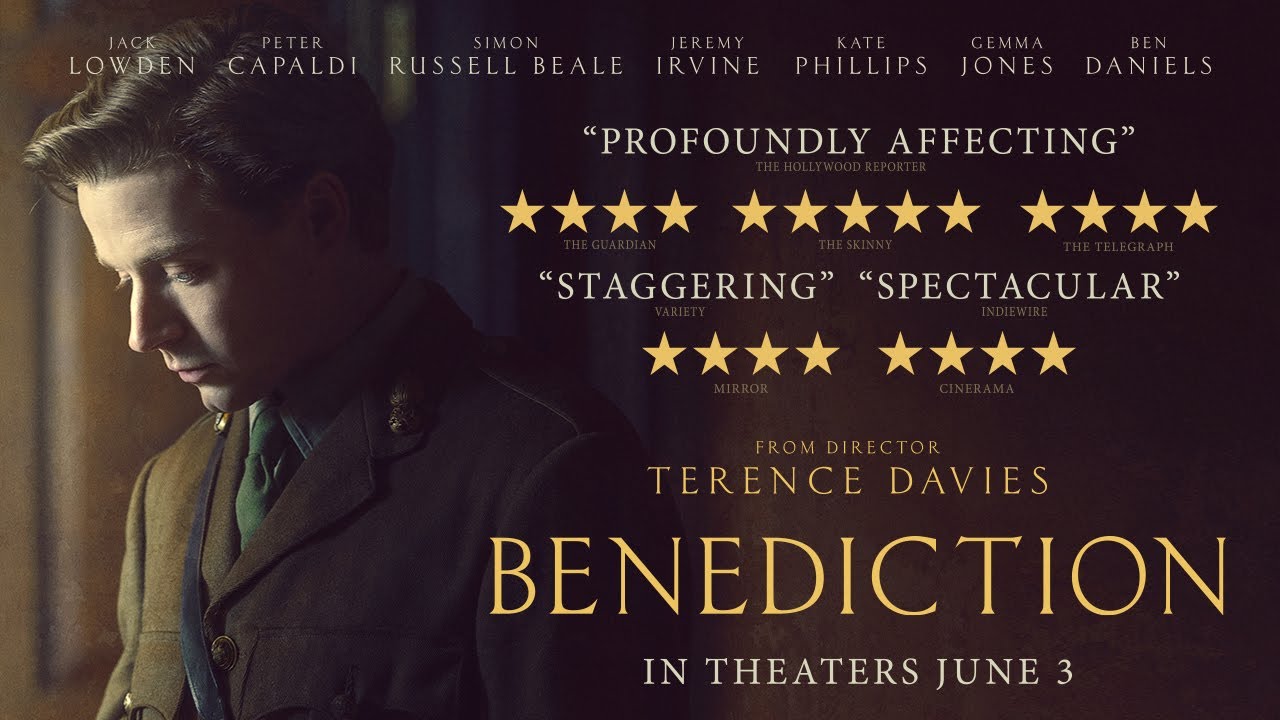 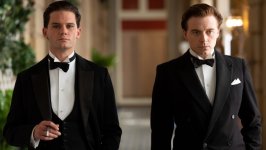 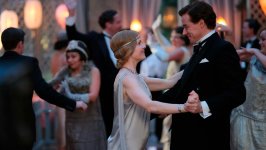 Legendary 20th Century English war poet Siegfried Sassoon’s life-long quest for personal salvation through his experiences with family, war, his writing, and destructive relationships goes unresolved never realizing it can only come from within.

Poll: Will you see Benediction?

Emily, Harry Potter and the Chamber of Secrets

The Woman in Black 2 Angels of Death, Fallen 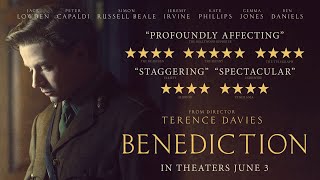 Production: What we know about Benediction?

Benediction Release Date: When was the film released?


Benediction was a Limited release in 2022 on Friday, June 3, 2022. There were 20 other movies released on the same date, including Fire Island, The Passenger and Frank and Penelope.
As a Limited release, Benediction will only be shown in select movie theaters across major markets. Please check Fandango and Atom Tickets to see if the film is playing in your area.

Looking for more information on Benediction?