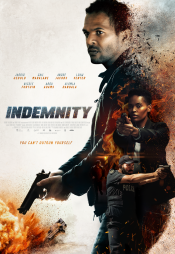 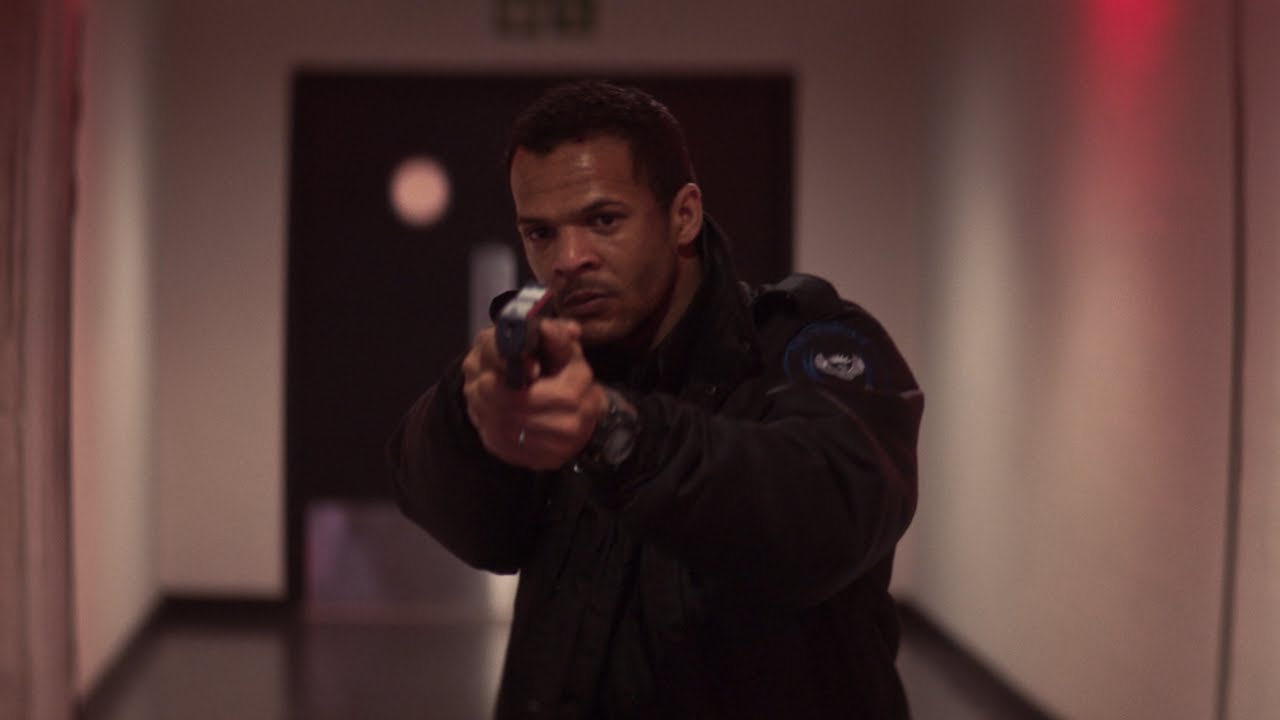 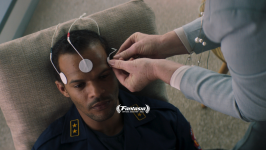 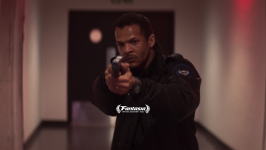 An ex-firefighter in Cape Town is forced to fight for his life after being accused of murdering his wife. As he struggles to survive, connections are revealed between his past, the origin of his PTSD, the mysterious death of his wife, and a government conspiracy with terrifying implications.

Poll: Will you see Indemnity?

A look at the Indemnity behind-the-scenes crew and production team. 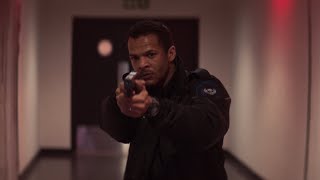 Production: What we know about Indemnity?

Indemnity Release Date: When was the film released?

Indemnity DVD & Blu-ray Release Date: When was the film released?

Looking for more information on Indemnity?