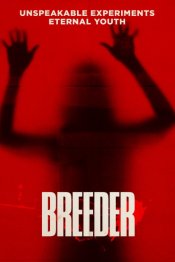 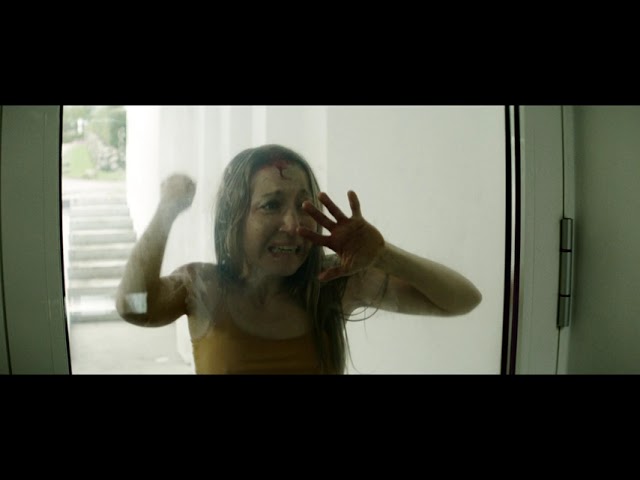 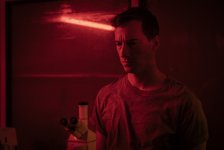 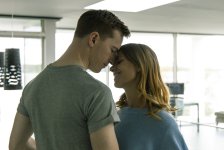 Concerns women being abducted for bio-hacking experiments. One of the women, Mia, begins to work out the truth - can she escape from this nightmare?

Poll: Will you see Breeder?

A look at the Breeder behind-the-scenes crew and production team. 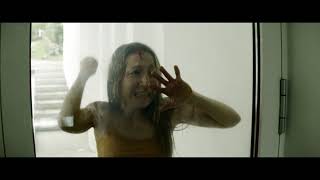 Production: What we know about Breeder?

Breeder Release Date: When was the film released?


Breeder was a VOD / Digital release in 2022 on Tuesday, January 11, 2022. There were 3 other movies released on the same date, including Shin Ultraman, Old Strangers and Dawn Raid.

Looking for more information on Breeder?