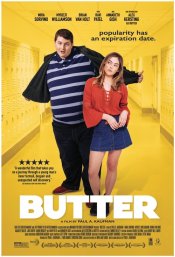 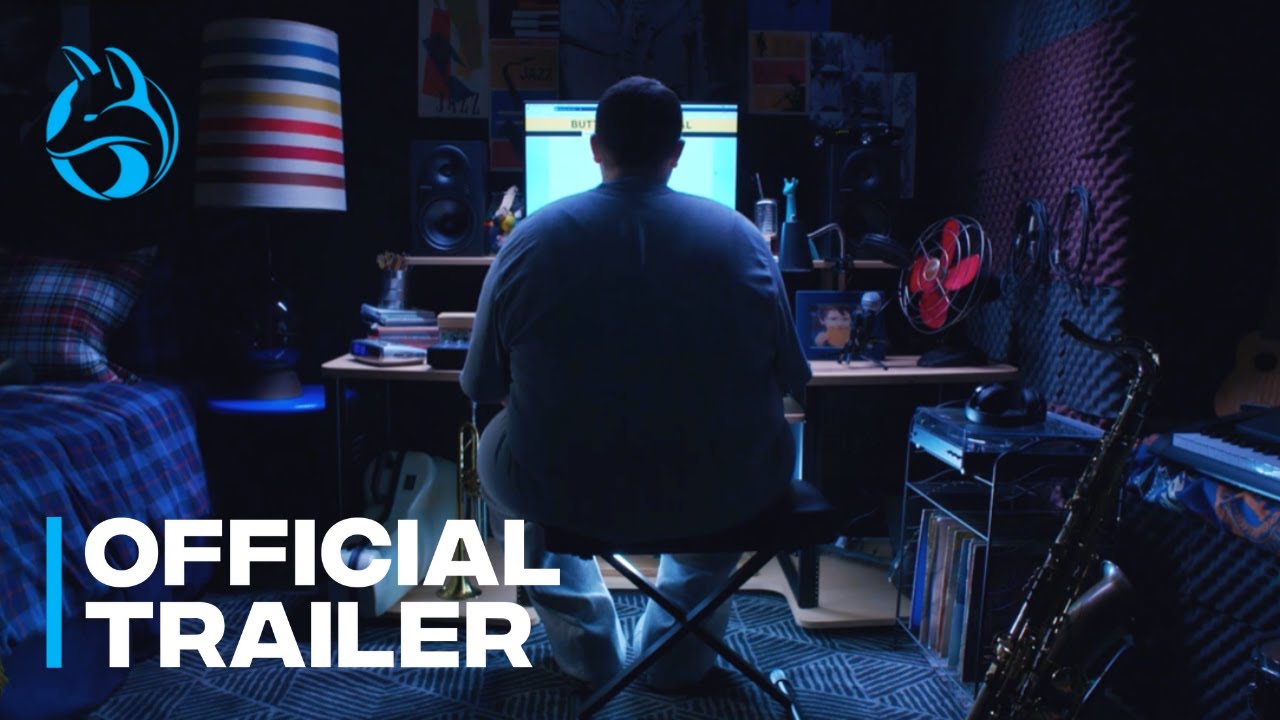 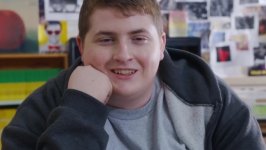 The film tells the story of Butter (Alex Kersting), a smart, funny high school junior who happens to be obese. Butter manages to befriend the prettiest girl at school, Anna (McKaley Miller), via social media by pretending to be a jock from another school. Butter fears he can never tell Anna, his secret crush, who he really is - sure she would never accept him and his obesity. Meanwhile, Butter struggles with self- esteem and family issues, as his mother (Sorvino) feels the only way she can show her love is by feeding him. Facing constant bullying at school, Butter finally devises a crazy plan: he announces he is going to eat himself to death, on New Year’s Eve, live on the Internet – with the whole school invited to watch. Butter expects pity, insults, and sheer indifference. Instead he gets cheerleaders rallying around his deadly plan, and his social media fame makes him a sudden member of the school’s in crowd. As Butter’s popularity grows, so does his new friendship with Anna. But as New Year’s approaches can he live with the fallout if he doesn't go through with his plans?

Poll: Will you see Butter?

The Sound of Freedom, Most Guys Are Losers

Harold and the Purple Crayon, The Time Capsule

Before I Wake, Little Dixie

The 2nd, Sid Is Dead

A look at the Butter behind-the-scenes crew and production team. 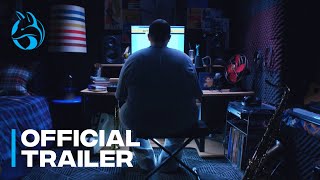 Production: What we know about Butter?

Butter Release Date: When was the film released?


Butter was a Limited release in 2022 on Friday, February 25, 2022. There were 14 other movies released on the same date, including The Desperate Hour, The Burning Sea and Gasoline Alley.
As a Limited release, Butter will only be shown in select movie theaters across major markets. Please check Fandango and Atom Tickets to see if the film is playing in your area.

Looking for more information on Butter?