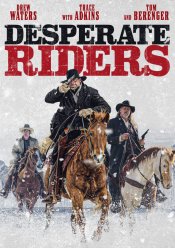 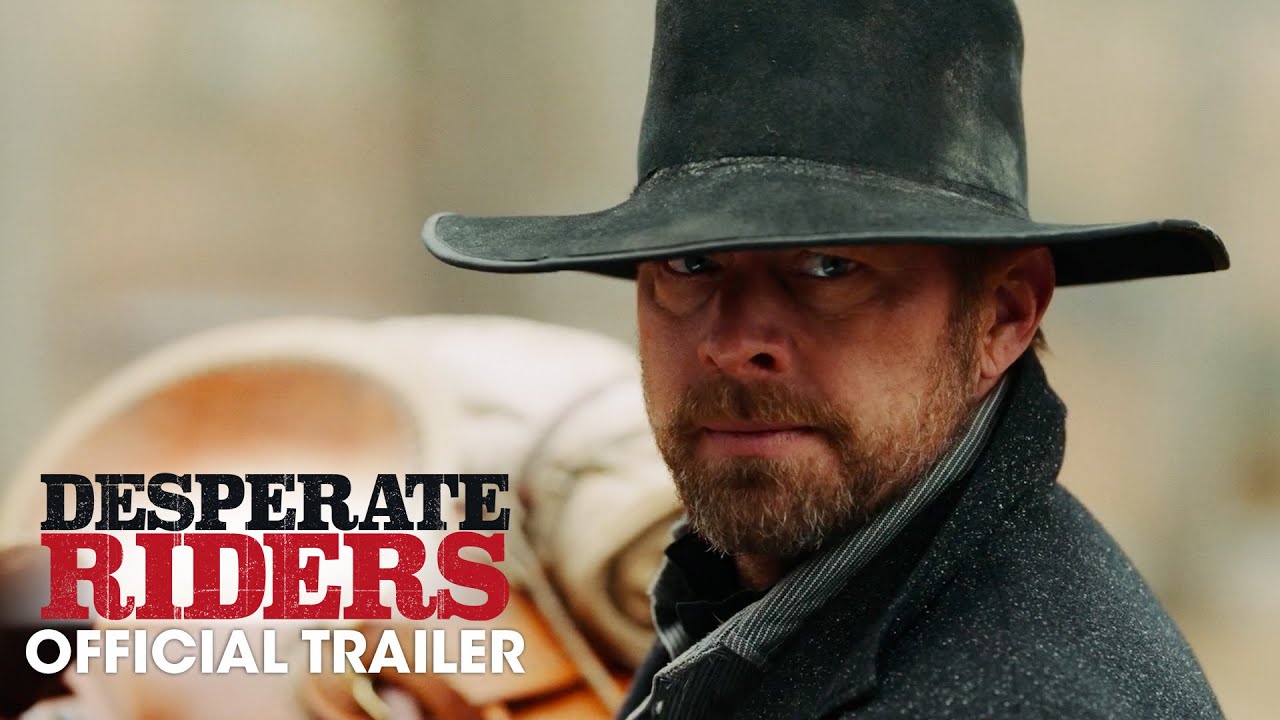 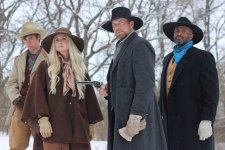 In this Western starring Tom Berenger and Trace Adkins, the action begins as Kansas Red (Drew Waters, "True Detective") rescues young Billy from a card-game shootout. The boy asks Red for help protecting his family from outlaw Thorn (Adkins), who's just kidnapped Billy's mother, Carol. As Red and Billy ride off to rescue Carol, they run into beautiful, tough-as-nails Leslie, who's managed to escape Thorn's men. The three race to stop Thorn's wedding to Carol with guns a-blazing -- but does she want to be rescued?

Poll: Will you see Desperate Riders?

A look at the Desperate Riders behind-the-scenes crew and production team. The film's director Michael Feifer last directed Last Shoot Out and Catch the Bullet . 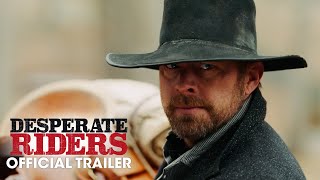 Production: What we know about Desperate Riders?

Desperate Riders Release Date: When was the film released?


Desperate Riders was a Limited release in 2022 on Friday, February 25, 2022. There were 14 other movies released on the same date, including The Desperate Hour, The Burning Sea and Gasoline Alley.

As a Limited release, Desperate Riders will only be shown in select movie theaters across major markets. Please check Fandango and Atom Tickets to see if the film is playing in your area.