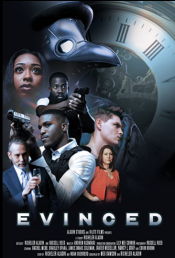 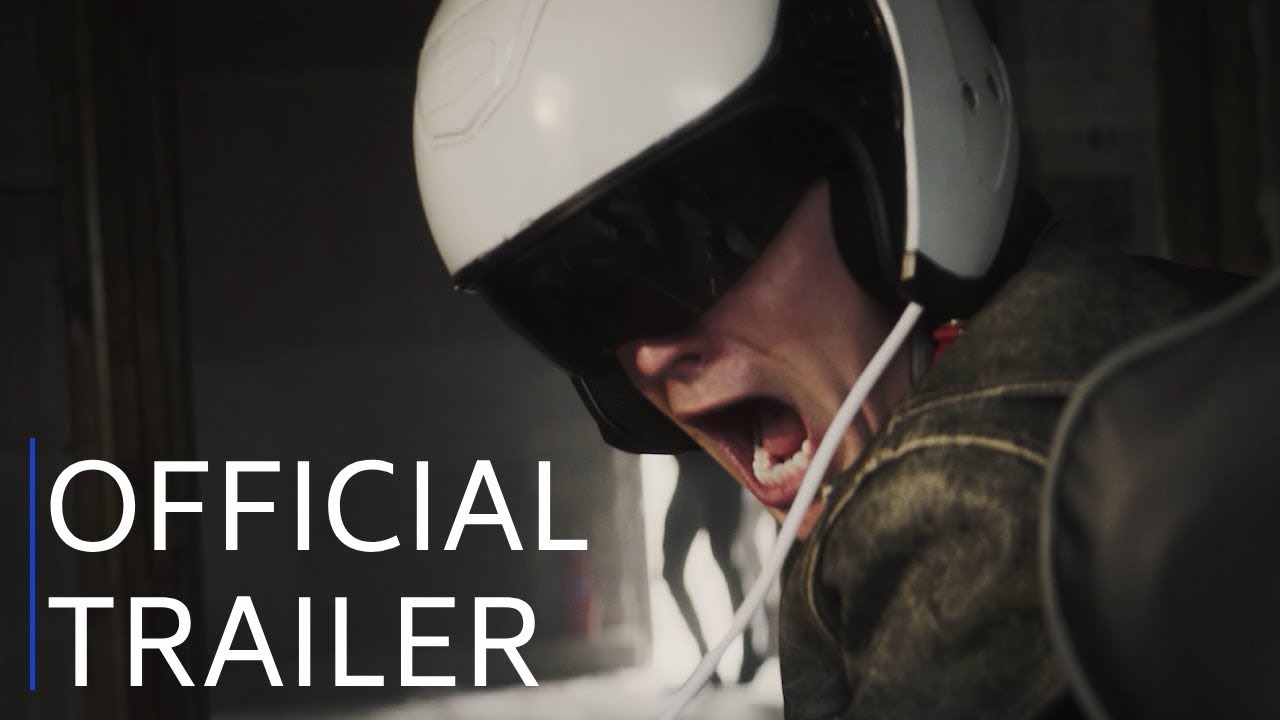 An anonymous user posting his prediction videos goes viral when they begin sharing the outcome of the country’s future and popular world events, and end up being right. However, things take a turn when the masked user must get the help from the detective that's hunting him down to save the future of mankind before it’s too late.

Poll: Will you see Evinced?

A look at the Evinced behind-the-scenes crew and production team. 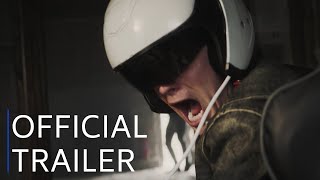 Production: What we know about Evinced?

Evinced Release Date: When was the film released?


Evinced was a Limited release in 2022 on Tuesday, February 15, 2022. There were 2 other movies released on the same date, including Run & Gun and Help.

As a Limited release, Evinced will only be shown in select movie theaters across major markets. Please check Fandango and Atom Tickets to see if the film is playing in your area.

Looking for more information on Evinced?