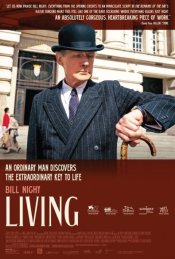 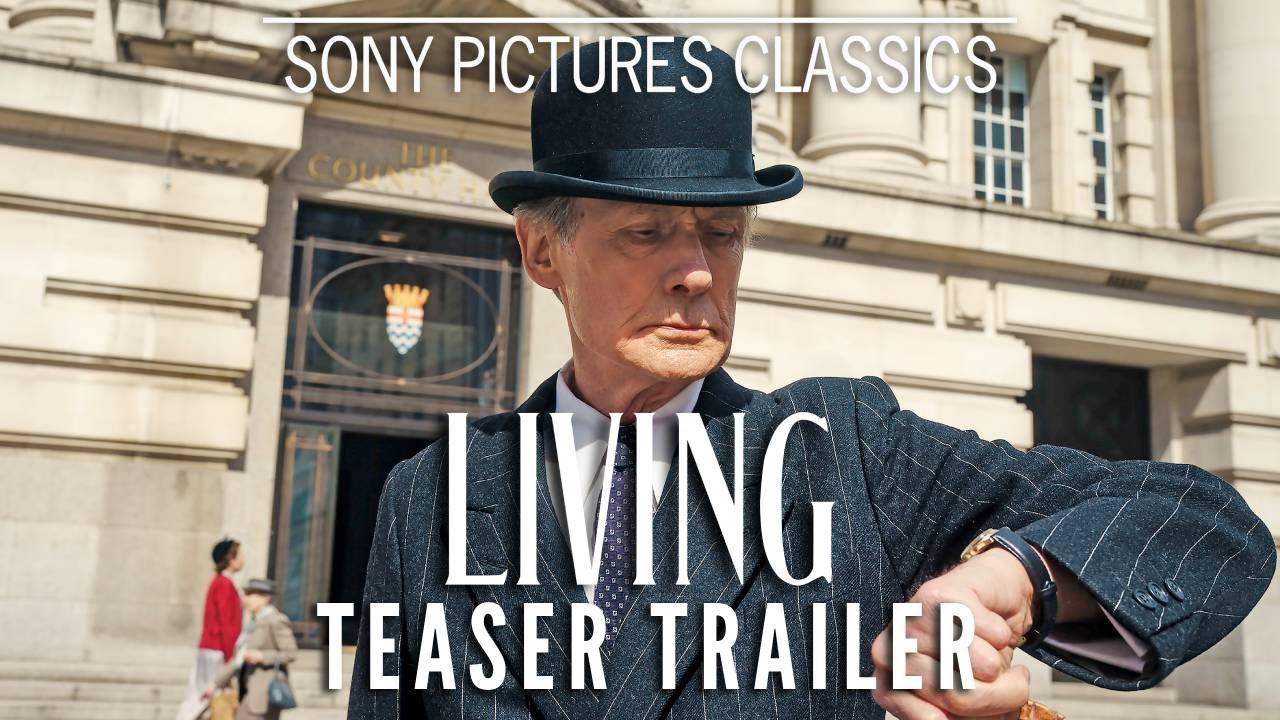 1953. A London shattered by WWII is still recovering. Williams (Bill Nighy), a veteran civil servant, is an impotent cog within the city’s bureaucracy as it struggles to rebuild. Buried under paperwork at the office, lonely at home, his life has long felt empty and meaningless. Then a shattering medical diagnosis forces him to take stock – and to try and grasp fulfilment before it goes beyond reach.

Poll: Will you see Living?

Better Start Swimming, The Trial of the Chicago 7 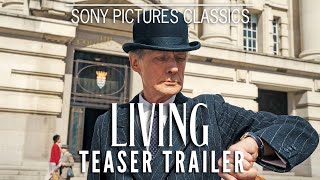 Production: What we know about Living?

Living Release Date: When is the film coming out?

Living is coming out in 2022 on Friday, December 23, 2022 (New York / Los Angeles release). There are 3 other movies coming out on the same date, including Corsage, Glass Onion: A Knives Out Mystery and The Pale Blue Eye.

Looking for more information on Living?