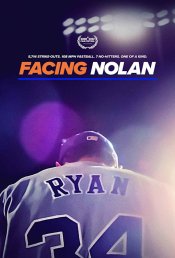 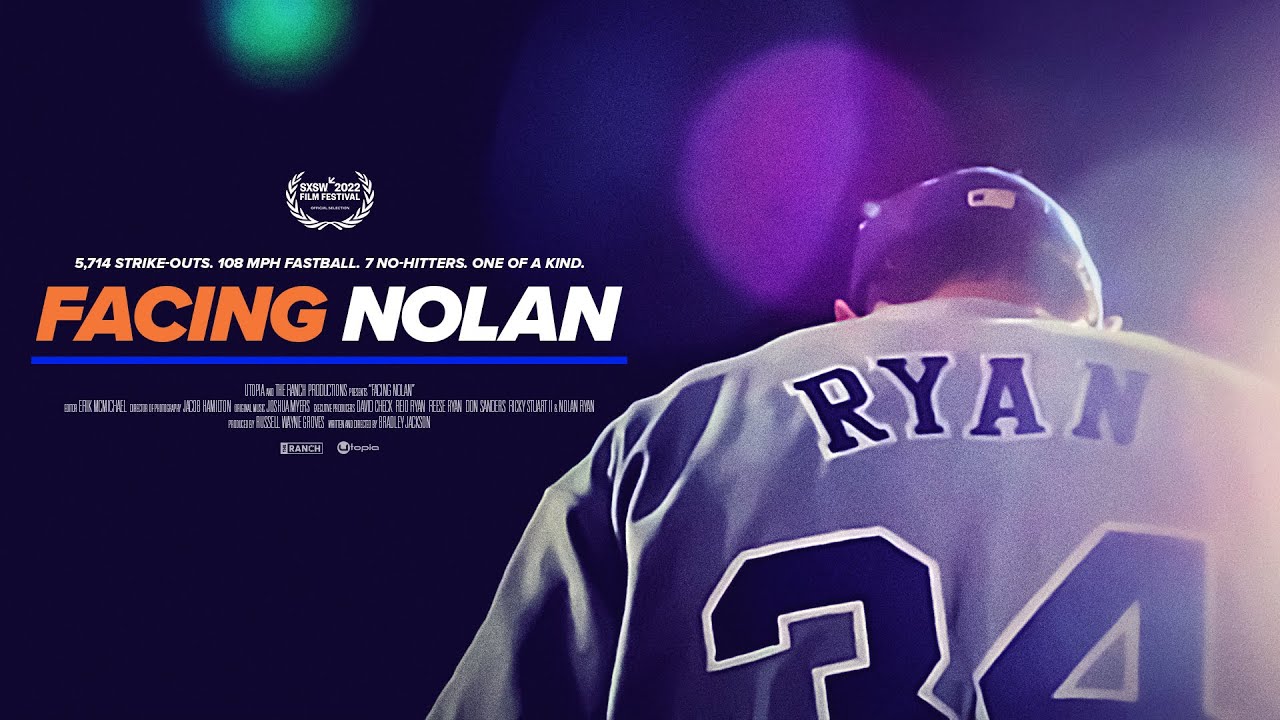 Nolan Ryan’s numbers tell a story, but numbers alone do not capture his essence. Flashpoints have emblazoned him onto our subconscious: like pitching with his jersey covered in blood. Running a cattle ranch during the off-season. The iconic brawl where Ryan walloped the 20 years younger Robin Ventura. Despite mythical moments and statistical brilliance, Ryan’s career is a study in extremes. Not only does he hold the record for most walks and most wild pitches, but he has also given up the most grand-slams and the most stolen bases. Many of today's baseball analysts do not consider him to be among the greats, but with all this in mind, where does Ryan fit in the ever-evolving game of baseball?

Poll: Will you see Facing Nolan?

A look at the Facing Nolan behind-the-scenes crew and production team. 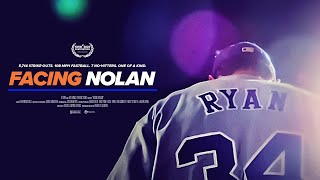 Production: What we know about Facing Nolan?

Facing Nolan Release Date: When was the film released?

Facing Nolan was released in 2022 on Tuesday, May 24, 2022 (1 Day Only release). There were 3 other movies released on the same date, including Captors, I Am Here and ¡Viva Maestro!.