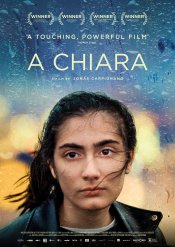 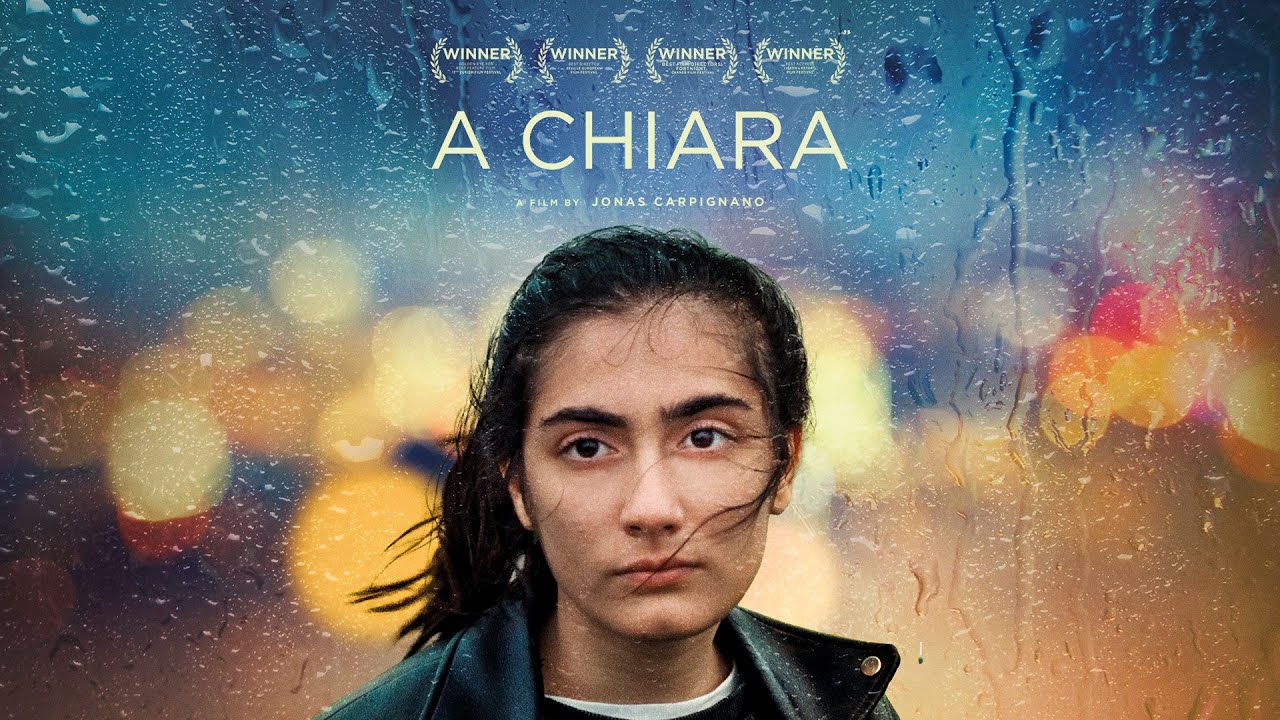 The day after the Guerrasio family gathers to celebrate Claudio and Carmela’s oldest daughter’s birthday, Claudio disappears. Their other daughter, 15-year-old Chiara, starts to investigate. As she gets closer to the truth, she is forced to decide what kind of future she wants for herself.

Poll: Will you see A Chiara? 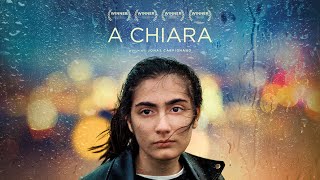 Production: What we know about A Chiara?

A Chiara Release Date: When is the film coming out?

A Chiara is coming out in 2022 on Friday, May 27, 2022 (Limited release). There are 11 other movies coming out on the same date, including Top Gun: Maverick, The Bob's Burgers Movie and My Butt Hazza Fever (Short).

Q&A Asked about A Chiara

Looking for more information on A Chiara?