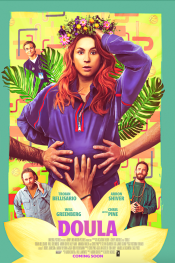 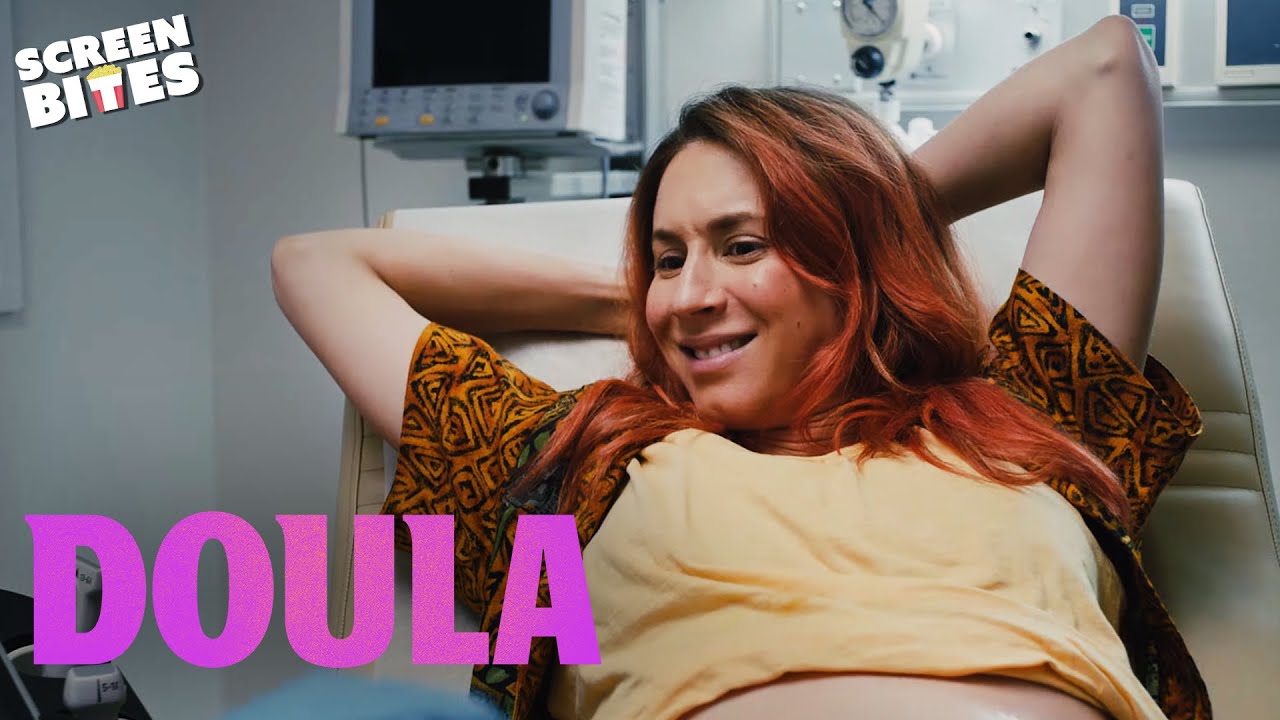 April 23, 2022 • Awaiting release by distributor; release date not yet announced

Troian Bellisario stars in this delightfully dry and witty comedy about a pregnant couple who reluctantly hires a male doula, from director Cheryl Nichols. After dating for a matter of months, thirty-somethings Deb (Troian Bellisario) and Silvio (Arron Shiver) are expecting their first child. When their elderly midwife, Penka, passes away suddenly, Silvio makes the hasty decision to hire Penka’s son, Sascha (Will Greenberg), as their live-in doula. Deb is nonplussed, as Silvio didn’t consult her before hiring, but before long, Sascha’s unconventional style wins her over. As Deb and Sascha grow closer, and the pregnancy nears its inevitable conclusion, Silvio starts to feel like the odd man out. His continued efforts to exert control over the pregnancy lead to a blow-up fight in which he forces Deb to choose between him and Sascha.

Poll: Will you see Doula?

A look at the Doula behind-the-scenes crew and production team. 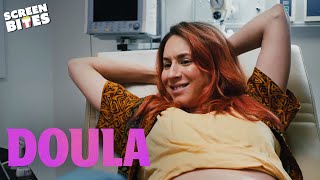 Production: What we know about Doula?

Doula Release Date: When is the film coming out?

Looking for more information on Doula?