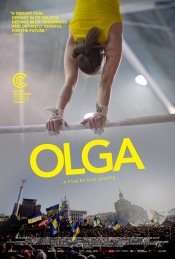 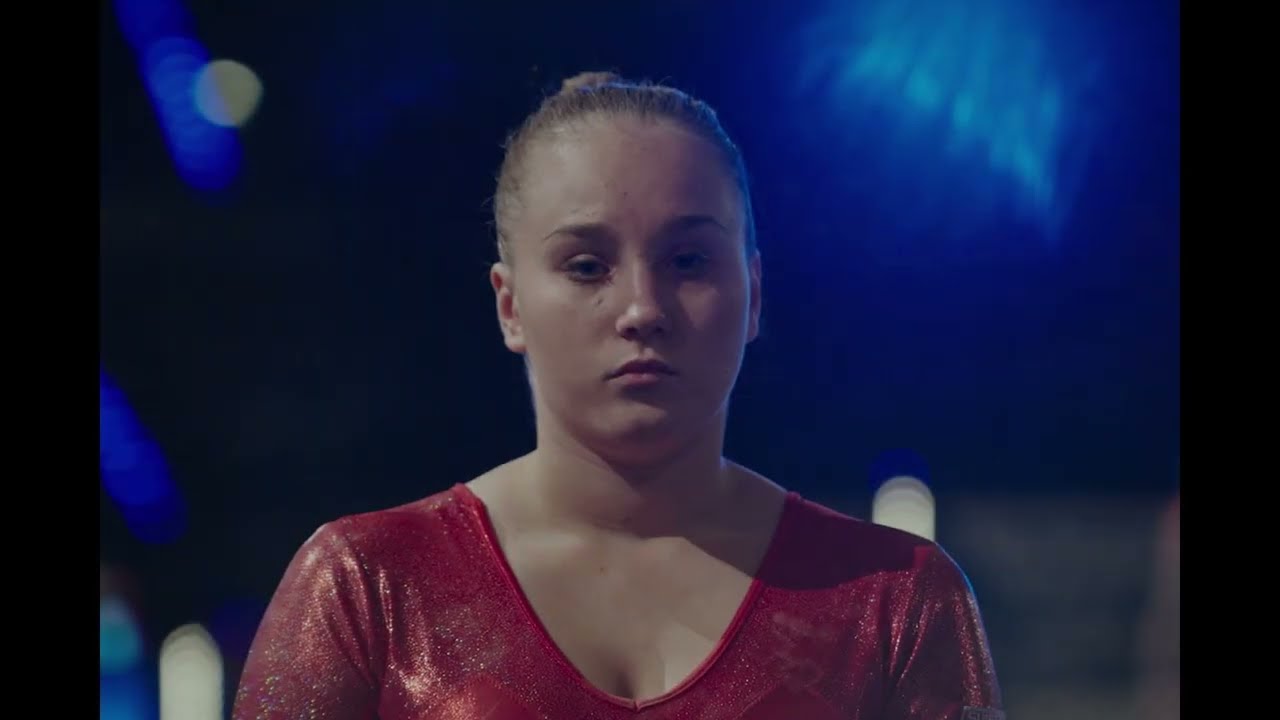 Olga (Anastasia Budiashkina) is a talented teenage Ukrainian gymnast exiled in Switzerland, dreaming of Olympic gold and trying to fit in with her new team in her new home. As she prepares for the European Championships, the Ukrainian people back home in Kyiv rise up in what has become known as the Maidan Revolution, suddenly involving everyone she cares about. Olga is left a powerless, distant bystander as her mother, an investigative journalist, faces danger as she challenges the brutal Yanukovich regime.

Poll: Will you see Olga?

A look at the Olga behind-the-scenes crew and production team. 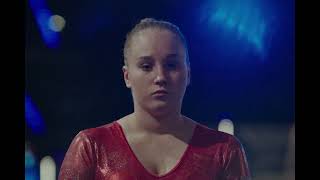 Production: What we know about Olga?

Olga Release Date: When was the film released?

Olga was released in 2022 on Friday, June 24, 2022 (Limited release). There were 12 other movies released on the same date, including Elvis, The Black Phone and Cryo.

Looking for more information on Olga?