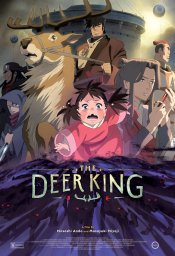 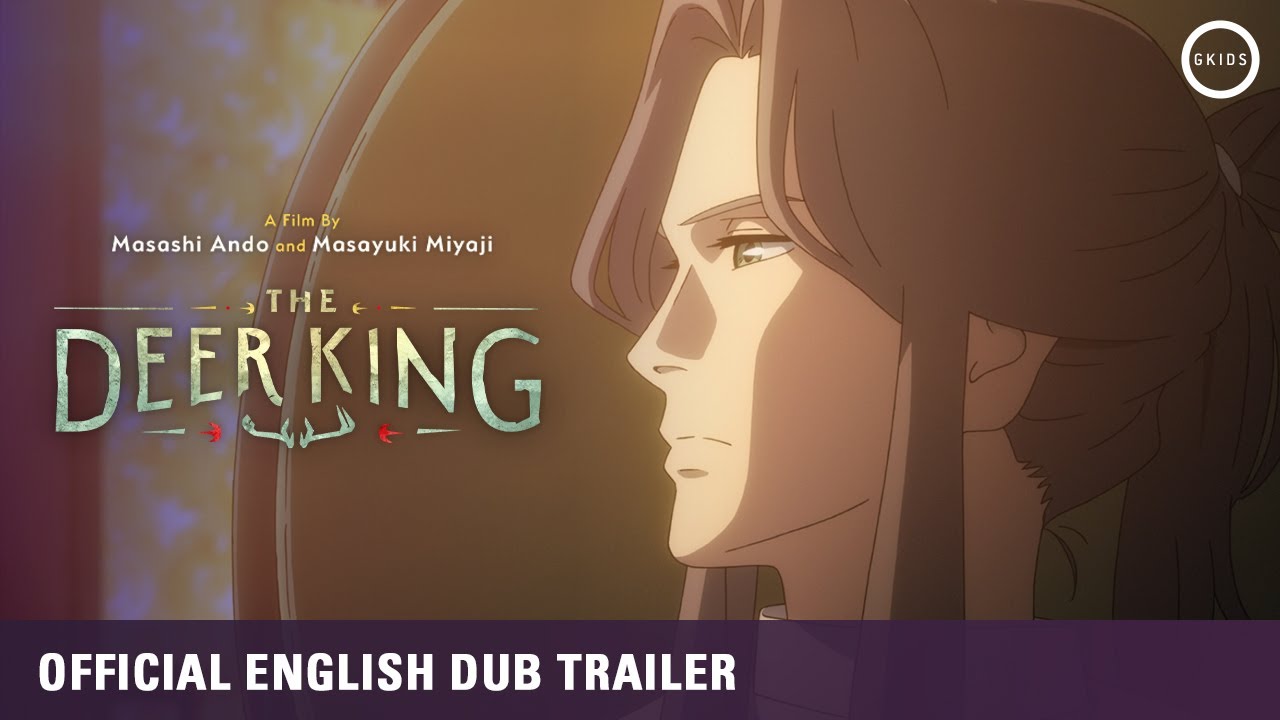 In the aftermath of a brutal war, former soldier Van toils in amine controlled by the ruling empire. One day, his solitary existence is upended when a pack of wild dogs carrying a deadly and incurable disease attack, leaving only Van and a young girl named Yuna as survivors. Finally free, the pair seek out a simple existence in the countryside but are pursued by nefarious forces. Intent on protecting Yuna at all costs, Van must uncover the true cause of the plague ravaging the kingdom—and its possible cure.

Poll: Will you see The Deer King?

A look at the The Deer King behind-the-scenes crew and production team. 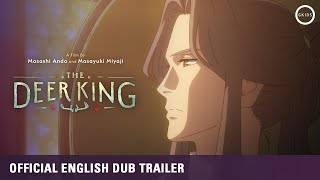 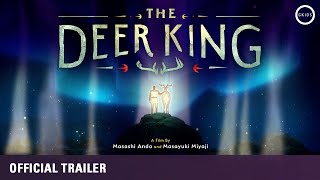 Production: What we know about The Deer King?

The Deer King Release Date: When was the film released?

The Deer King was released in 2022 on Friday, July 15, 2022 (Nationwide release). There were 18 other movies released on the same date, including Where The Crawdads Sing, Paws of Fury: The Legend of Hank and Mrs. Harris Goes To Paris.

Q&A Asked about The Deer King

Looking for more information on The Deer King?