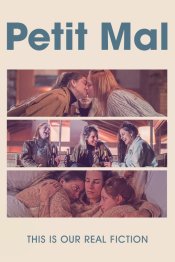 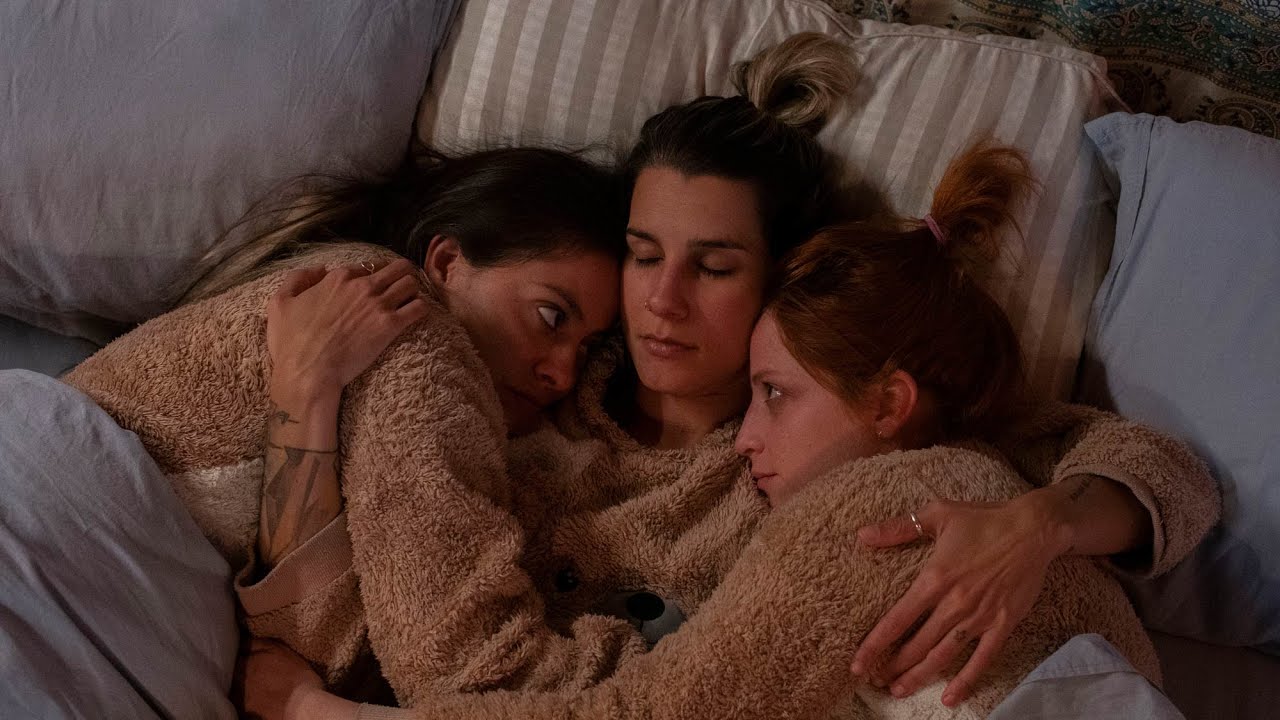 Anto, Marti, and Lai are a throuple blissfully living together in a remote house, with nothing but their beloved bundle of dogs keeping them company. When Lai leaves for a work trip, the balance is thrown off and Marti and Anto must adapt to being just the two of them. Suddenly, the dreaminess of their secluded home becomes isolating, and all they have to rely on is each other. In the spirit of honest and vulnerable openness, this semi-autobiographical blend of documentary and fiction from writer-director Ruth Caudeli is an invitation to experience the intimate details, both unique and universal, of the ups and downs and shifting dynamics in a polyamorous relationship.

Poll: Will you see Petit Mal?

A look at the Petit Mal behind-the-scenes crew and production team. 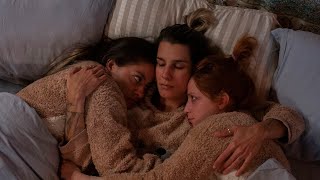 Production: What we know about Petit Mal?

Petit Mal Release Date: When was the film released?


Petit Mal was a Limited release in 2023 on Friday, January 27, 2023. There were 20 other movies released on the same date, including Left Behind: Rise of the Antichrist, Fear and Condor's Nest.
As a Limited release, Petit Mal will only be shown in select movie theaters across major markets. Please check Fandango and Atom Tickets to see if the film is playing in your area.

Petit Mal VOD & Digital: When was the film released digitally?


Petit Mal was released across all major streaming and cable platforms on Tuesday, January 31, 2023. Digital rental or purchase allows you to instantly stream and download to watch anywhere and anytime on your favorite devices. Available from various digital retailers including Amazon Video, iTunes, Google Play, Apple, Vudu and others.