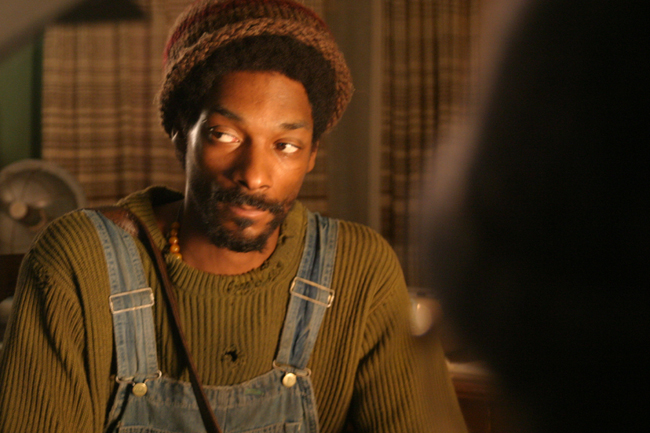 Set in New York, this is the story of a writer, "Harry Lesser" (Dylan McDermott), struggling to finish his third novel, which he believes will restore his literary reputation. In the nearly abandoned apartment building in which he lives, another writer, "Willie Spearmint" (Snoop Dogg), moves in as a squatter and begins to write his first novel with an unmatched fervor. The two develop a tenuous friendship until a woman (Rose Byrne) and their own demons come between them.

Poll: Will you see The Tenants?

Crew: Who's making The Tenants

A look at the The Tenants behind-the-scenes crew and production team. The film's writer David Diamond last wrote Old Dogs and Police Academy.

Production: What we know about The Tenants

The Tenants Release Date: When was it released?

The Tenants was released in 2006 on Friday, February 3, 2006 (). There were 8 other movies released on the same date, including Bandidas, Something New and A Good Woman.

Questions: Asked About The Tenants

Looking for more information on The Tenants?