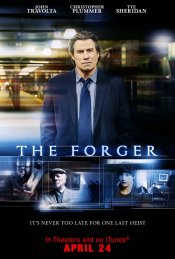 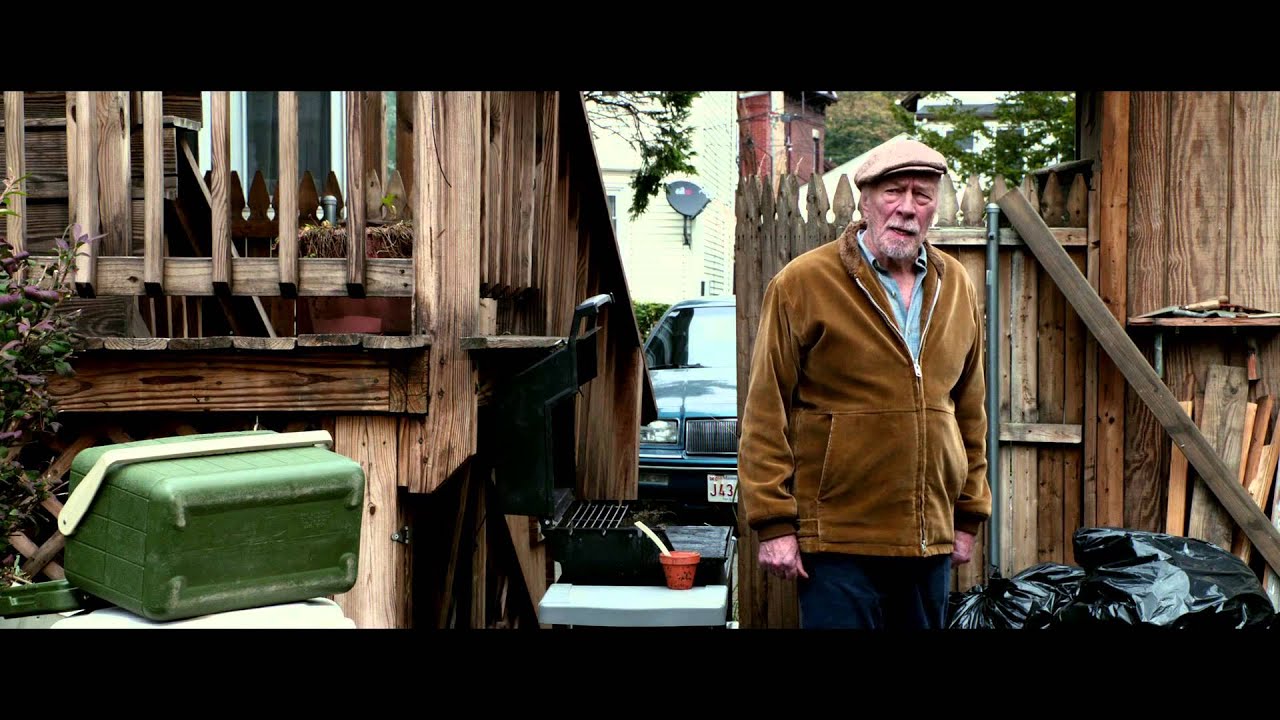 The world’s best art forger (John Travolta) makes a deal with a crime syndicate to get an early release from prison, but in return he must pull off an impossible heist—he must forge a painting by Claude Monet, steal the original from a museum and replace it with a replica so perfect that no one will notice. He enlists the help of his father (Christopher Plummer) and son (Tye Sheridan), and together they plan the heist of their lives!

Poll: Will you see The Forger?

Crew: Who's making The Forger

A look at the The Forger behind-the-scenes crew and production team. The film's director Philip Martin last directed Deadlocked. The film's writer Richard D'Ovidio last wrote Eternal and Eye in the Sky. 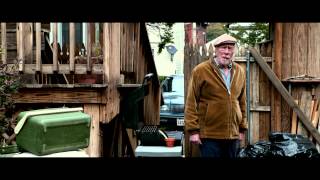 Production: What we know about The Forger

On or about February 4, 2014, the film was in Post-Production status.

On or about September 8, 2013, the film was in Production status.

Shooting set to start in October 2013 in Boston.

The Forger Release Date: When was it released?

The Forger was released in 2015 on Friday, April 24, 2015 (Limited release). There were 10 other movies released on the same date, including Little Boy, The Water Diviner and The Age Of Adaline.

Questions: Asked About The Forger

Looking for more information on The Forger?