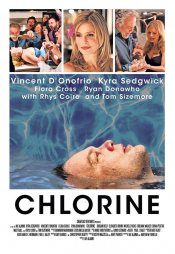 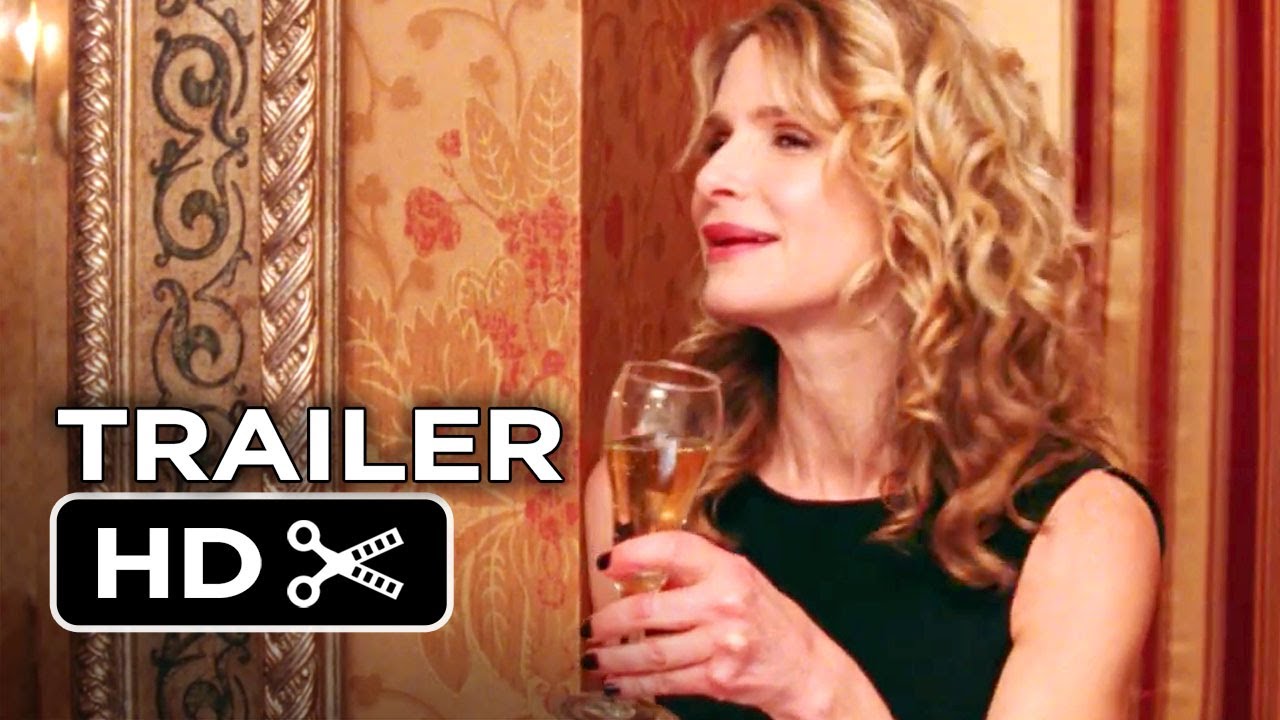 In the town of Copper Canyon, people are cashing in on an economic housing boom, and the local country club is buzzing about the investment opportunity. Once vivacious couple, Roger and Georgie Lent, have settled into a complacent lifestyle of mediocrity where their marriage is falling apart and their children are turning away from them. Nonetheless, desperately discontent Georgie, pushes Roger into finding a way to invest in the market bubble in the hopes that their family can be saved with the money they are sure to make. When local tennis pro and part-time drug dealer, Pat, comes to Roger for investment advice, Roger sees his opportunity. Torn by the reality that his family could be saved by this dirty money, Roger finds himself staring down the barrel of a moral conundrum. Chlorine is the tale of classic American greed.

Poll: Will you see Chlorine?

"Man on a Ledge" , "Endings, Beginnings"

A look at the Chlorine behind-the-scenes crew and production team. 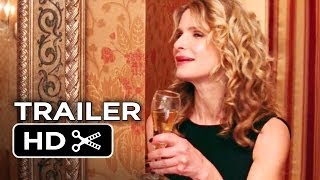 Production: What we know about Chlorine?

Chlorine Release Date: When was the film released?

Chlorine was released in 2014 on Friday, February 28, 2014 (Limited release). There were 8 other movies released on the same date, including Non-Stop, The Son of God and Hairbrained.

Looking for more information on Chlorine?